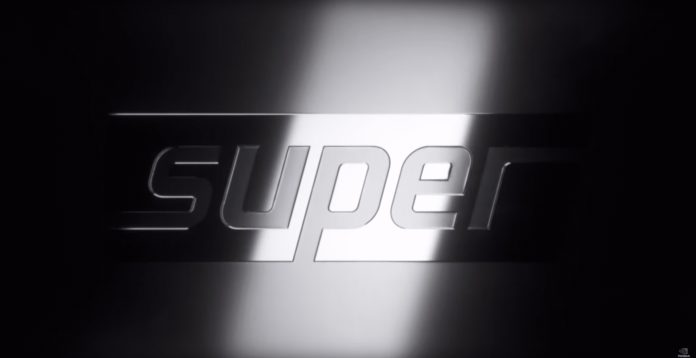 Okay, so it seems like AMD’s Radeon RX 5700 graphics cards have pissed Jensen off and he’s coming back with a Heart of Rage (see what I did there?) set to win back the mid-range market from Navi. As per a report from WCCFTech, all the RTX 20 series cards are getting more than just refreshed. In fact, the RTX 2080, 2070 and 2060 Super variants will be up to 20-30% faster than the present versions, and the RTX 2080 Ti Super will be a completely new chip, most likely even faster than the $2400 Titan RTX.

The RTX 2080 Super will also be an RTX 2080 Ti in disguise, with a core count inter-mediate between the existing RTX 2080 and the 2080 Ti. The VRAM and clocks will most likely be the same as the latter. So expect performance slightly less than the present flagship for around $599. Sounds enticing, doesn’t it?

This one is a bit unexpected, but oh well you can never have too many. There will also be an RTX 2070 Ti Super that’ll cover the little ground left unchallenged by the RTX 2080 and 2070 or their Supers. This will be a brand new chip with 8GB of VRAM, the rest of the specs are a mystery. The Ti Supers will launch a bit later than the other Super RTX cards, possibly in the last quarter of 2019.

Contrary to earlier rumors, the NVIDIA flagship is also getting an uplift and not a small one at that. The RTX 2080 Ti Super will be a brand new GPU with a very flexible power draw, making it apt for overclocking. We’ll probably see many “OC” or “Gaming” variants of this SKU. The specs are also unknown but it’s almost certain that it’ll come with a higher shader count and faster/more memory than the existing 2080 Ti. Like the other Ti, it will launch a few months after the primary Super cards, probably with a price tag higher than the RTX 2080 Ti, considering that there are no AMD competitors in this space.

But what about Navi?

Well, it seems like AMD will have to drop the prices of its Navi GPUs to compete with NVIDIA’s “Super” graphics cards, and the same will happen with the existing RTX 20-series GPUs. For the first time in years, both the CPU and GPU markets are this competitive. Looks like Intel’s Xe parts won’t launch in a stagnating graphics card arena after all.

*All the info in this post isn’t final and the naming and specs might vary at bit at the time of launch.