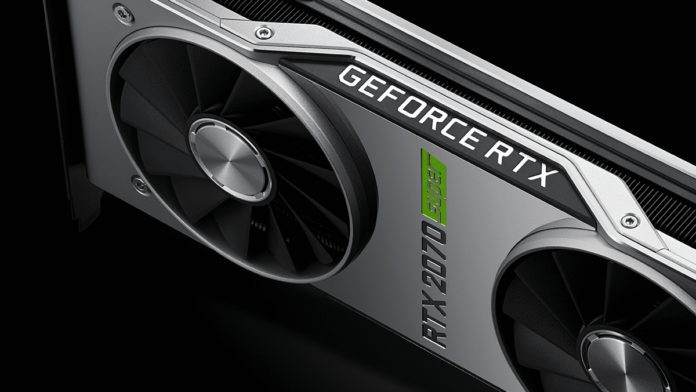 Here’s some less-than-super news for you. The rumored RTX 2080 Ti is still very much a rumor. A short while ago, a new TU102 GPU was spotted on AIDA64. Considering that this is the same die being used by Titan RTX and GeForce RTX 2080 Ti, the common sense guess was that we were looking at the RTX 2080 Ti Super. But the reality’s considerably more disappointing.

The new TU102 part appears to be a unit that was tested out on Geforce Now to add in RTX (ray-tracing and DLSS) capabilities.

GeForce Now is Nvidia’s own game streaming service…kinda like Stadia but running on Intel Xeon and their own GeForce hardware. Of course it’d make little sense for Nvidia to bring out RTX and then not support it on its own cloud gaming platform.

The GeForce Now RTX GPUs were apparently quickly put out of commission because of poor performance. They did much worse than the Tesla P40s that were in use before. And while the 8GB VRAM pool is nothing to sniff at, it’s considerably less than the 11 GB of VRAM available on the RTX 2080 Ti.

As of now, it seems like the 2080 Ti is going to keep the top spot as the best-performing consumer GPU. We’ll keep you posted if we hear anything new, though.