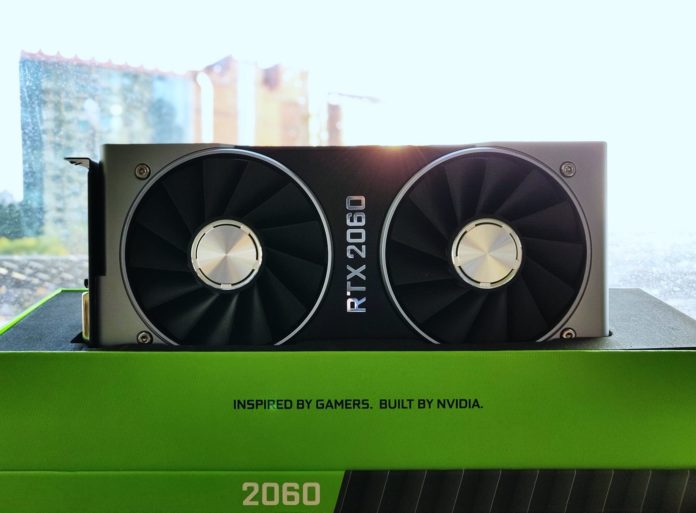 CES came and went, and left us pondering over a wide range of hardware. From AMD’s new Radeon Vega VII graphics card, to NVIDIA’s mid-range Turing, the GeForce RTX 2060, there was a lot to take in. We reviewed the Founders Edition of the 2060 yesterday and quite honestly were impressed with the card’s performance. It’s basically a GTX 1080 with the perks of Turing, namely raytracing and DLSS which is exactly what we’re going to test in this post.

As of now, only two games support the above-mentioned features exclusive to Turing .i.e, Battlefield V for raytracing () and Final Fantasy XV (DLSS). BFV is expected to get DLSS support by the end of the month and so are a bunch of other games in the near future. As for raytracing, Metro Exodus, Justice and Atomic Heart are some of the notable games to include raytracing. We’ll have the benchmarks ready as soon as the features are rolled out.

Battlefield V’s raytracing was really hard to run when it first launched, but thanks to a series of optimizations from both DICE and NVIDIA, the performance has seen a healthy boost. Battlefield V performs really well @ 1080p with set to ultra netting a satisfying average FPS of 60+.

This pretty much confirms that raytracing is viable on the RTX 2060 at FHD resolution. At 1440p, the card manages to cross the 30 FPS mark which is sufficient for certain slow-paced games, so RTX may be possible at higher resolutions in the future which is quite encouraging, to say the least.

So that’s DLSS for you. Pretty neat, if it is supported industry-wide. In Final Fantasy XV, the average FPS see an increase of approx 30% while the min frame-rates more than double. Granted, there may be a CPU bottleneck there, but even with a much faster CPU, the delta will be quite notable.

The NVIDIA GeForce RTX 2060 is without a doubt the most cost-effective GPU in the market at the moment bringing raytracing to the masses. DLSS is also a decent feature and paired with , should help reach the 60 FPS mark at least @ 1080p in all major titles. Let us know what you think in the comments below.