Reports of NVIDIA’s latest and most powerful mainstream graphics card, RTX 2080Ti dying started popping just weeks after its official launch. For a card that costs more than a thousand dollars, this was quite frustrating for the users because if you are spending that kind of money on a graphics card, you don’t expect it to completely fail within weeks of its usage. 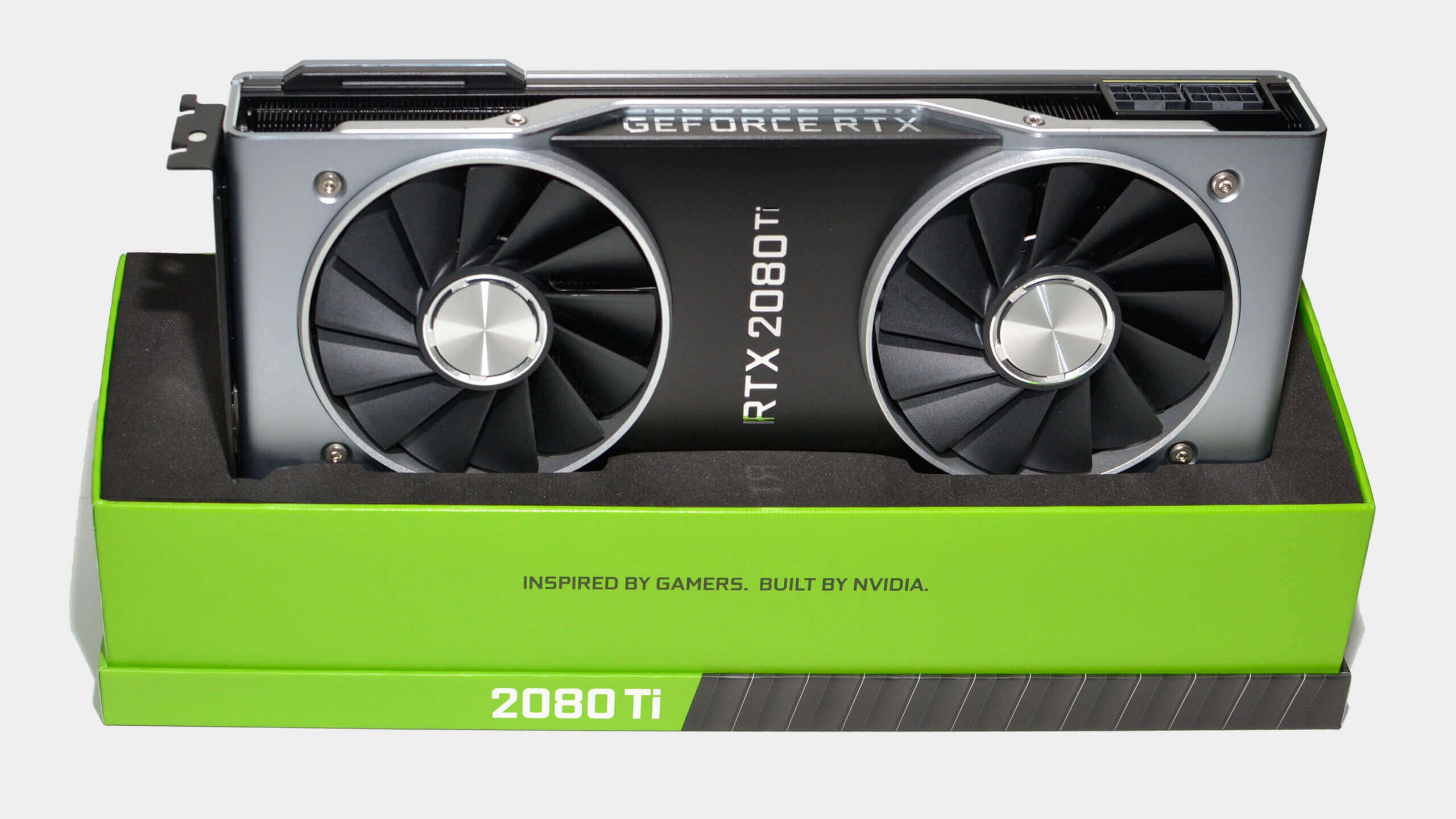 Since those faulty cards were obviously still under the warranty period, NVIDIA was required to replace them, and they did. Now that the users have started receiving the new cards from RMA, they have noticed some changes in these replacement cards.

One of the major changes that were posted on the geforce.com forum is that the new GPUs have Samsung GDDR6 memory modules instead of Micron. That means the card dying issue could have been because of the Micron GDDR6. Other than that, there are some small changes like a new BIOS, some minor color change in the packaging. The new cards are much more stable than the original cards and are able to achieve lower temperatures. 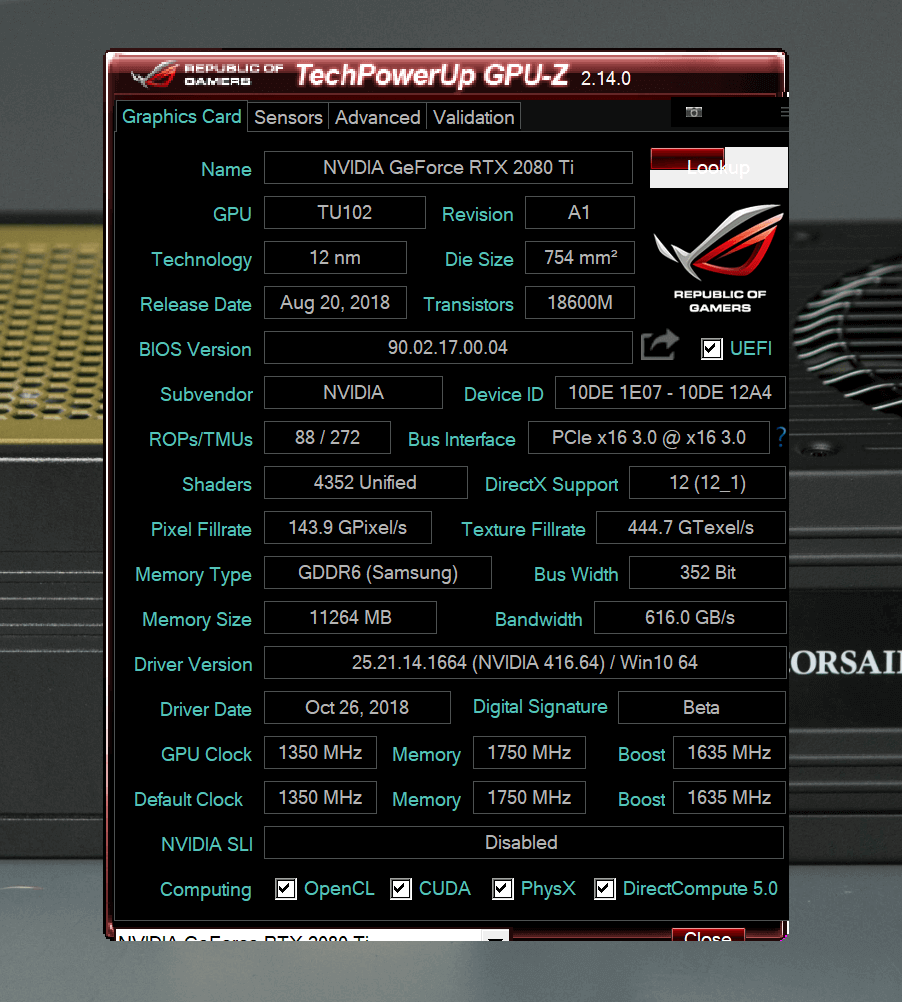 Users may be worried that this also puts a huge question mark over the reliability of the cards that are still using Micron GDDR6 memory modules. To clarify, this doesn’t necessarily mean that there’s an issue with every card using Micron memory. Previous generation NVIDIA cards used Micron as well and had no issues like this, the memory switch could just be based on the current availability of GDDR6 modules. Nothing can be said for sure until NVIDIA gives out an official statement.

There are still no definite stats regarding the number of cards that have malfunctioned out of all the RTX 2080Ti sold till now. Obviously, there are more than enough number of users with perfectly working RTX 2080Tis that it can be safely said it’s not a widespread problem. So there’s a high chance that even if your 2080Ti uses a Micron GDDR6, it’s still going to last a long time. 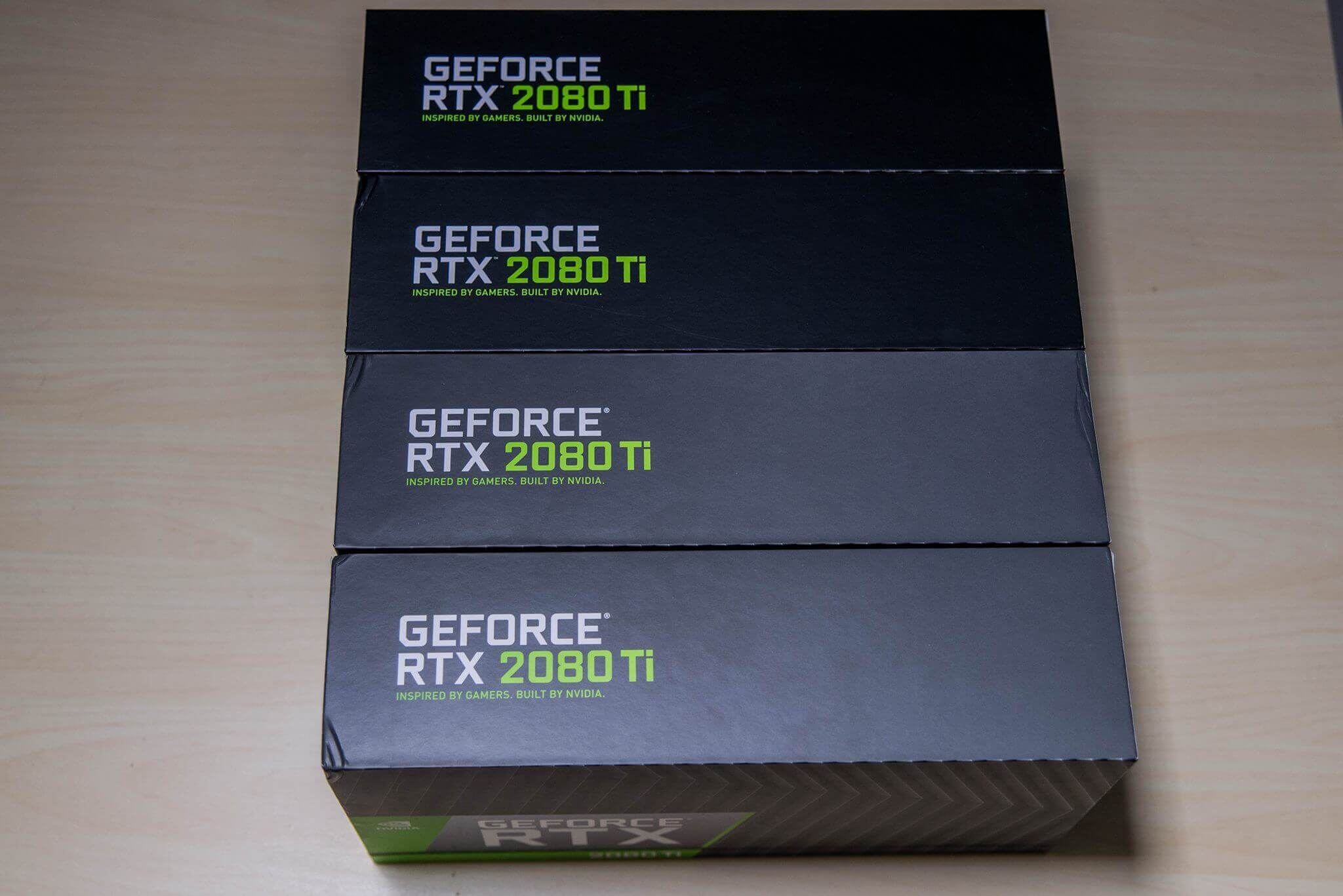 When the reports of cards dying started appearing, NVIDIA responded by saying that “we’re working with users individually, but we are not seeing any broader issues”. They are yet to give out any concrete information on what was causing these failures. The dying issue was majorly observed on the Founder’s Edition cards which are exclusively sold by NVIDIA itself. The AIB cards have a less failure rate than the Founder’s Edition cards and if you are planning on getting an RTX 2080Ti for yourself, a third-party card would be a safer choice.

Melbet App for Android and iOS

Place bets at Melbet bookmaker through the mobile app: how to install it on Android and iOS, create your favorite bets and play at the casino.

The M1 chipset succeeds to win our hearts yet again. One year later since launch In late 2020, when Apple announced the M1 chipset alongside a...