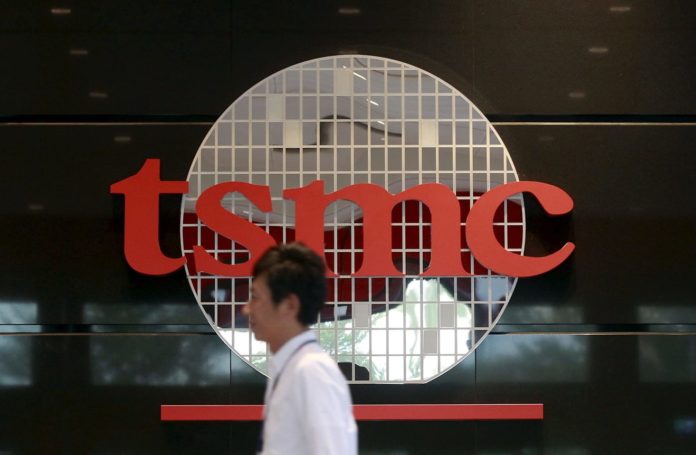 It was confirmed on Friday by Taiwan Semiconductor Mfg.Co that due to a manufacturing defect, the foundry had to dump tens of thousands of wafers. This disaster happened at the 14nm/16nm fabrication and has TMSC almost $550 million, and among the affected NVIDIA appears to have been hit the hardest.

TSMC investigated the problem and concluded that a ‘photoresist’ layer contained a poorly treated compound with foreign polymers. This photoresist product is a raw material and the company claims that a new source has been set up for the coming production runs.

At the moment, all of NVIDIA’s present lineup of GPUs leverage the 14nm process and that particular foundry is also responsible for TMSC’s majority of revenue. Consider that 10,000 of NVIDIA ‘s wafers were discarded, and with the GeForce RTX 2060 at 445mm^2, that means that 1.2 million of green chips aren’t going to make it.

Although in theory this should increase the GPU prices, but given that NVIDIA holds the majority of shares in the market, TMSC will get them their wafers one way or another. TSMC claims to be pulling in extra production from Q2, apparently as much as $230 million in value. Thanks to this little stunt, the fabrication giant should dampen the damage by quite a bit.