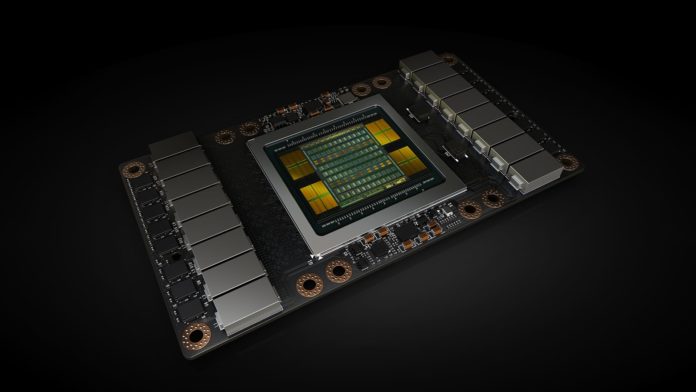 There have been numerous reports of AMD’s Navi 14 and Navi 12 graphics cards launching by next month. The Navi 14 line-up will offer an alternative to NVIDIA’s sub $300 graphics cards. However, NVIDIA is looking to saturate the market even more by prepping for the GTX 1660 Super. While NVIDIA is likely to phase out the GTX 1660 similar to the RTX 2060, 2070 and 2080, reports suggest that all three GPUs will remain on the market.

Chinese Website MyDrivers revealed that NVIDIA is working on a GTX 1660 Super. There are rumors of a GTX 1650Ti also in the works. It seems that NVIDIA is very much aware of AMD and the Navi 14 Graphics Cards launching next month. The 1660 Super and the 1650Ti should offer direct competition to AMD’s offerings. It will use the same turing architecture as the GTX 1660 but offer GDDR6 memory similar to the GTX 1660Ti.

The 1660 Super will likely be priced between the 1660 and the 1660Ti. This puts the GTX 1660Ti in a weird position. The rumored specs put the 1660 Super right on par with the 1660Ti and will offer better value at the lower price point. Unless it features a severely underclocked boost clock (which is highly unlikely), it’ll be hard to recommend the 1660Ti over it. That said, it offers an excellent option to AMD’s Navi 14 line-up (RX 5600 and the RX 5500). How the two stacks up in terms of real-world performance, however, remains to be seen.

Thankfully, we won’t have to wait too long. Come next AMD is expected to launch the Navi 14 (RX 5600 and RX 550) and Navi 12(RX 5800) graphics cards. NVIDIA will follow soon enough. We will keep you updated with the complete specs soon as they become available.