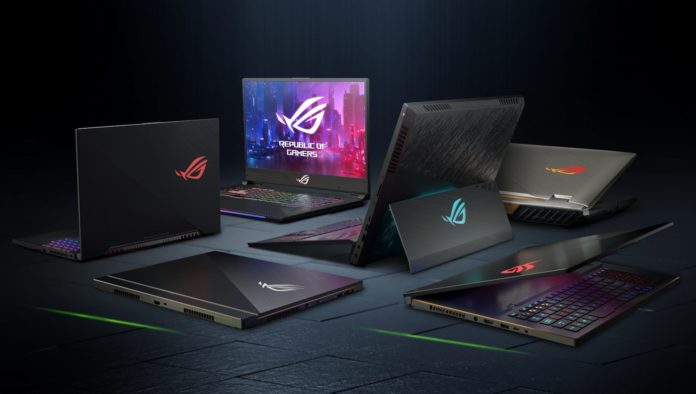 Nvidia recently teased a short video of a Gaming Laptop on twitter mentioning nothing more than “They’re coming”. This is more or less confirmed to be about the launch of mobile variants of the new GTX 1600 series, including the 1660 Ti, 1660 and 1650 Graphics cards that lack ray-tracing and DLSS support.

We already have mobile versions of the RTX cards but these will be targeting a lower budget market. Acer – an Nvidia hardware partner – has provided further evidence to this by showcasing the upcoming Predator Helios 300 laptop on their website. The specs mention a GTX 1660Ti with 6GB of VRAM and a Core i7-9790H.

It has a 1080p 144Hz display which means they plan on targeting the e-sports market with this GPU. The starting price of $1199 might seem high but compared to RTX 2060 and 2070 Laptops it’s somewhat justified, especially since the GTX 1660 Ti brings GTX 1070 levels of performance.

We expect an announcement for the GTX 1660 (non-Ti) variant as well but no promises with as of yet.