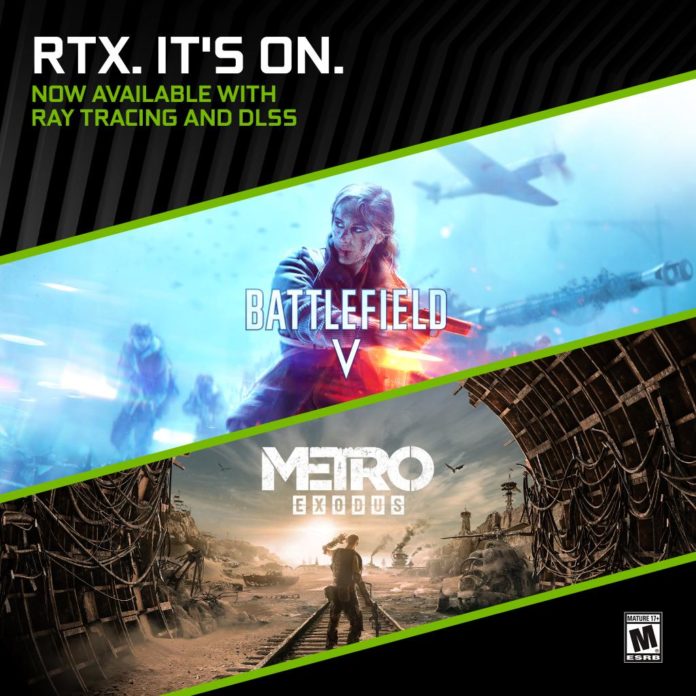 Lately, AMD’s products have been the focus of most tech journalists and media outlets, Ryzen 3000 or Zen 2 on the CPU and the Radeon Navi family on the GPU side (both based on the 7nm process). The former is slated for a Computex reveal later this month while the latter will most likely be announced at E3 afterward. NVIDIA has a habit of spoiling the party by releasing an unexpected product, every time team red comes up with something new. We saw it with the GTX 1070 Ti which crushed the Radeon RX Vega 56 and more recently, the launch of the GTX 16 series cards making most of AMD’s Polaris cards obsolete. Now, as AMD is prepping the Navi GPUs for launch, something is brewing in NVIDIA’s nest.

As per RedTechGaming, team green is working on a Turing refresh of the RTX 20 cards with faster GDRR6 VRAM chips and potentially higher core clocks. All the GeForce cards with the new memory standard that we’ve tested in the past year were clocked pretty conservatively, and we able to overclock all of them to 12Gbps, granting a significant uplift in bandwidth. If NVIDIA is indeed working on a Turing refresh, it wouldn’t make much sense to just overclock the present chips and re-release them as newer products. It is much more likely that the GPU maker will switch to a different memory vendor.

NVIDIA has had problems with Micron parts in the past, and the latter isn’t offering any 16 Gbps modules at present.
Samsung, however, has listed two variants of GDDR6 memory, the regular 8Gbps, and (you guessed it!) a faster 16 Gbps version. So, chances are that the Turing refresh will feature Samsung’s faster memory solution.

Igor from Tom’s Hardware Germany had reported a while back that NVIDIA has stopped production of the low-quality non-A Turing chips and will switch to the faster A variant instead for all the board partner models, potentially improving the overall overclocking potential of the 20 series lineup. Like the present Founders Edition lineup, team green might as well factory overclock these A chips and paired with faster DRAM should allow for a sizeable boost in performance compared to the vanilla RTX cards.

As for the price, well, NVIDIA did something similar with the GeForce GTX 1080 and 1060 in the past, releasing the two Pascal cards with faster memory right before the HBM2 based Vega cards were announced. The slower models got notable price-cuts while the newer ones were sold at the original MSRP. The Turing refresh will most probably follow the same strategy, with the existing RTX products getting their prices slashed while the refreshed product stack will sell at the launch price.

There are also rumors indicating that the new RTX Turing lineup might feature a higher shader count, but considering that that’ll involve redesigning the entire product stack, I seriously doubt it. Nevertheless, higher memory frequencies and faster cores should provide enough oomph to the already super-faster Turing architecture to level the playing field against Navi.