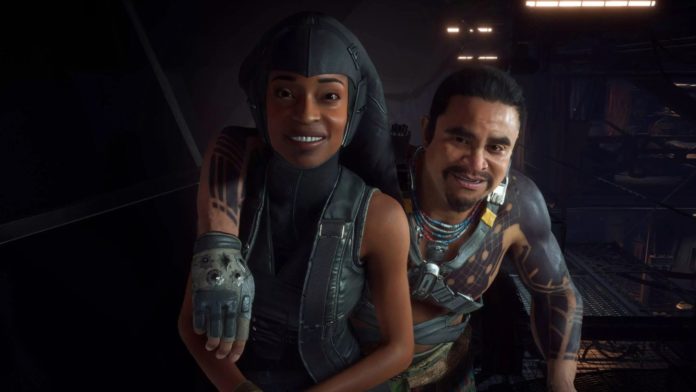 Yesterday, we compared the NVIDIA GeForce RTX 2080 to the Pascal flagship, the GTX 1080 Ti and found some interesting results. You can check that post here. Today, we do the same exercise with BioWare’s latest mega-title Anthem and see if the Turing cards hold any sort of advantage here like they do in Metro Exodus.

At 1440p, neither the 1080 Ti nor the RTX 2080 are able to stretch their legs and seem to be running into a CPU bottleneck at the lower quality presets. The difference between Pascal and Turing here is quite notable with the RTX 2080 pulling ahead by more than 20% and that gap gets even wider at the medium quality preset.

Moving over to 4K, this is more of playing ground for these supercharged GPUs. Both the 2080 and the 1080 Ti yield favorable frame rates at the medium and low presets, but at the ultra preset, things get hairy with the former dropping to a meager 43 while the Pascal flagship manages to cling on with a slightly lower score of 39 FPS. As already mentioned in our performance optimization guide, turn down lighting, AO, AA and perhaps post-processing if needed to get a buttery smooth 60FPS experience using these cards at 4K.

Now, let’s compare the deltas. There is a notable gap between the performances of the two cards at 1440p, especially at the lower quality presets. Scaling up the quality and resolution puts pressure on the GPUs and at 4K-Ultra, the two come within a mere 4 FPS of each other. At lower settings, however, the gulfs tend to grow wider and favor the Turing based RTX 2080 instead of the Ti.

Our review for Anthem will be up shortly. In the meantime, did you buy the game and if not are you planning to? Let us know in the comments below!