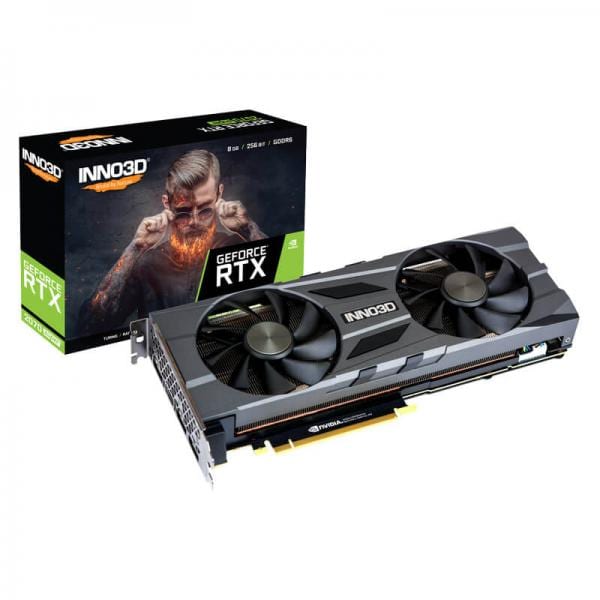 Recently with the release of the Navi cards from AMD, Nvidia is in a bit of a rough spot in terms of price to performance, with the Radeon RX 5700 XT and the 5700 being similar offering similar rasterizing power compared to the GeForce RTX 2070 Super and 2060 Super respectively, but also available for lower prices.

Nvidia still has some bells and whistles which might draw you towards them, such as support for ray tracing, a video encoder that actually works with OBS in the form of NVENC and lastly a free game (Call of Duty: Modern Warfare, at the moment). Up until recently, the RTX 2070 Super’s started at ₹42,000, but with Inno3d now offering one for a little over ₹40,000, the Nvidia pot has been sweetened.

Even with this though, I personally still would lean towards the Radeon 5700 XT, with the Gigabyte triple fan available for a little over ₹36,000, but honestly, you can’t go wrong with either choice.