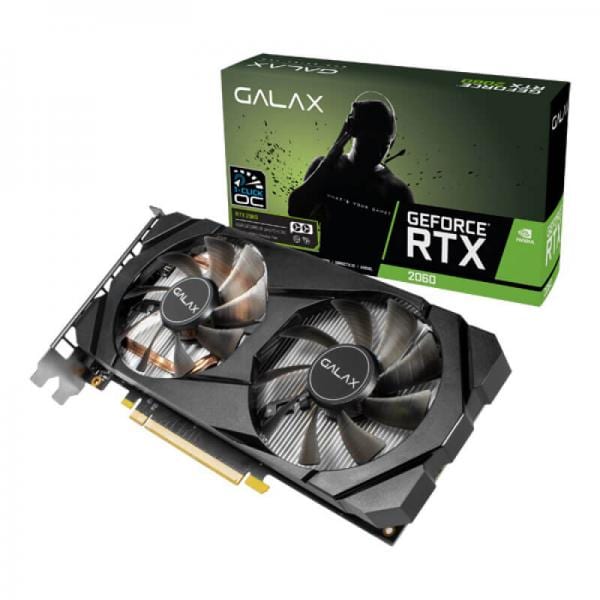 NVIDIA finally announced the GeForce RTX 2060 at their CES 2019 keynote. The budget Turing card was apparently running all the RTX demos during the event, and as per NVIDIA the card should be able to run Battlefield V with raytracing and DLSS enabled at 1440p.

For a limited time, gamers buying a qualifying GeForce RTX 2060, or a new desktop PC equipped with the RTX 2060, can choose to receive Anthem or Battlefield V. This bundle promotion is available in most regions around the world.

As per NVIDIA, the RTX 2060 GPU is 60% faster than its predecessor, the GTX 1060 and in games like Wolfenstein II with adaptive-shading, it is twice as fast. It also includes the ray tracing and AI-based DLSS capabilities and can run Battlefield V at 60 FPS with RTX On (along with DLSS at 1440p). The card is faster than the GTX 1070 Ti and will be available at a lower price.

The RTX 2060 will be available globally starting Jan. 15 from every major OEM, system builder and graphics card partner.

The RTX 2060 comes equipped with 6GB of GDDR6 memory and 240 Tensor Cores that can deliver 52 teraflops of deep learning horsepower, which can improve gaming performance through a feature known as Deep Learning Super Sampling (DLSS).