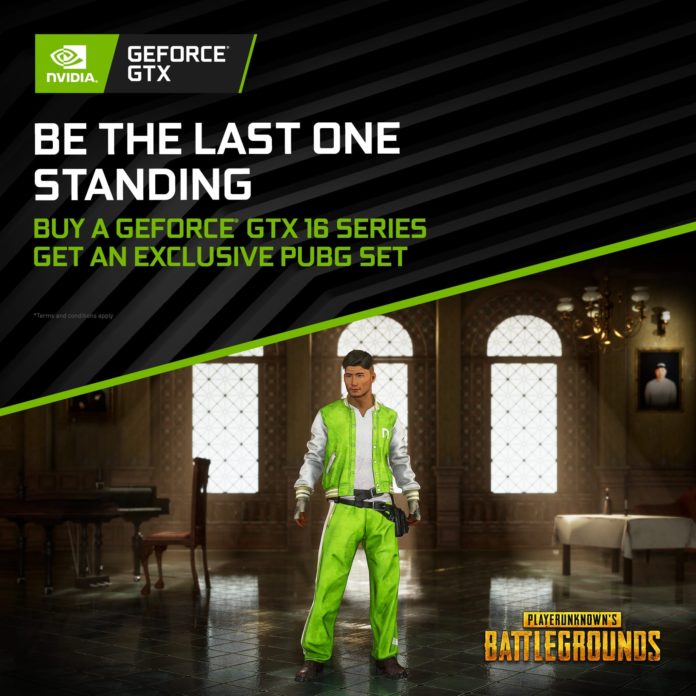 NVIDIA’s GeForce GTX 16 series lineup is highly competitive and forced AMD to further drop the prices of the Polaris based RX 580 and 590, however, the lower-end RX 570 stood strong against the GTX 1650, making it hard to recommend the latter at higher prices. At the time, we had reported that there won’t be a Ti variant, but it seems like NVIDIA has decided to release it after all.

This info was spotted by Komachi on the information portal of the Eurasian Economic Union where the GTX 1650 Ti is mentioned alongside the GTX 1650, 1660, 1660 Ti and the Supers. The manifesto is quite recent too, with today’s publication date. These look like EVGA’s products being shipped to the US from Shanghai, China. Nothing can be said for sure, but considering the source, it’s highly likely that the 1650 Ti will be debuting soon. This makes sense when you consider that AMD is also prepping the lower-end RX 5500/5600 (Navi 14) cards for launch, as indicated by recent leaks.