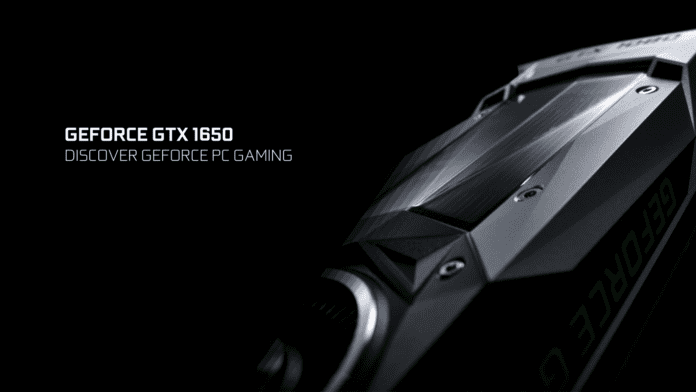 This one’s interesting: The rumor mill’s been talking about a possible GeForce 1650 Ti for quite some time now. This would be a part that gives Polaris a run for its money and delivers price-performance that the GTX 1650 simply didn’t. It would likely be a cut-down variant of the GTX 1660. The latter is a great option for 1080p gaming, delivering framerates well in excess of the Polaris/1060 category of cards, while not breaking the bank. It is a bit pricey, though, which might be what pushes people towards Polaris, as stock of the 580 and 570 sell for less and less.

According to MyDrivers, though, it’s not just the 1650 Ti that Nvidia’s got in the works. No, apparently there’s a GTX 1660 Super in the works, too. What exactly would such a part look like? Let’s look at the lower and upper bounds here.

The GTX 1660 and 1660 Ti are both built around the TU116 GPU. A fully-enabled TU116 features 1536 CUDA cores and, in the case of the 1660 Ti, is outfitted with GDDR6 memory to compensate for the narrow 192-bit memory bus. With , you only lose 128 CUDA cores, so shading performance isn’t significantly worse. However, memory takes a hit as the GDDR6 has been replaced with GDDR5.

The 1660 Super will likely be with GDDR6. If it’s priced the same as the vanilla 1660, at $219, this card has the potential to be a game-changer. We’re talking about GTX 1070-levels of performance at a little over $200. Premium 1080p experiences would be within reach for many more people.