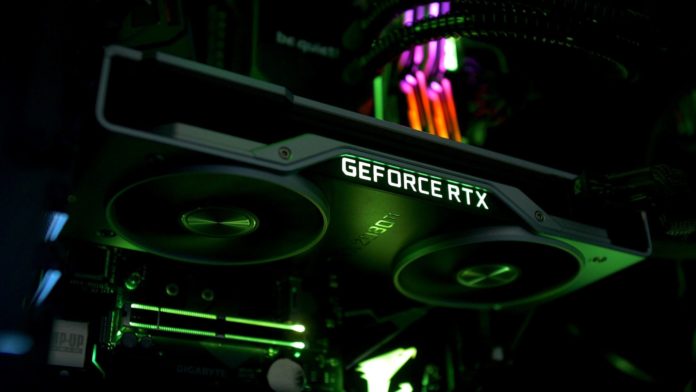 A while back, it was discovered that NVIDIA was selling two different dies of the GeForce RTX Turing series graphics cards, e.g, for the RTX 2080, you’ve got the TU104-400-A1 and TU104-400A-A1, with the latter essentially being a “faster” variant due to better overclocking potential. This is because the 400A chips are cherry picked and are binned separately for better clock speeds.

The same goes for the RTX 2070 and the flagship, 2080 Ti. All of them have a better quality A chip and a relatively slower non-A variant. This has allowed NVIDIA’s partners to pair the non-A parts with the cheapest components in a particular product stack and offer them at lower prices while selling the A ones as factory overclocked “Extreme” or OC’d Editions at a premium. The word on the street is that NVIDIA doesn’t allow board partners to overclock the non-A chips, however, consumers can do it themselves. Despite that, you probably won’t be able to run the card on the same operating frequencies as an A variant.

Now, Igor Wallossek from Tom’s Hardware Germany has received a confirmation from sources close to NVIDIA that team green won’t be selling two different variants of the RTX Turing cards and will stick to just one model per chip. However, Igor only mentions the RTX 2080 and (TU104-400 and TU106-400) and not the TU102 based RTX 2080 Ti. But chances are that if they already haven’t implemented the same process for the latter, they’ll do it soon enough. The reason behind this is that the 12nm Turing cards have been in production for a while now. Yields have probably improved by a considerable degree, prompting the company to become a bit more generous with the silicon.

This is great news for enthusiasts, especially overclockers who like to push their processors to the max. If you are lucky and get an exceptional share of the silicon lottery, you can expect to almost match with , or at least close the gap to a negligible degree. NVIDIA should start shipping the new Turing chips starting next month.