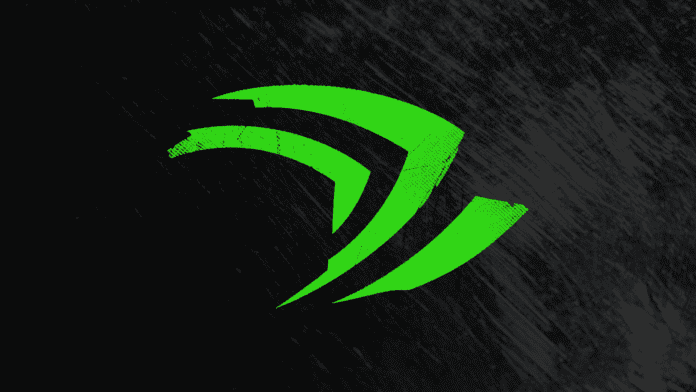 Last weekend, NVIDIA released the GeForce Driver v430.39 that included a CPU utilization bug where about 10-20% more CPU capacity was being used. NVIDIA has since released a hotfix driver v430.53, fixing the issue.

In NVIDIA’s 430.39 driver update, the file nvidia.container.exe, which is a part of NVIDIA’s telemetry monitor was creating junk files and utilizing more CPU capacity. GeForce Driver 430.53 also fixes the flickering issue when 3DMark TimeSpy was launched, flickering caused when videos were being run on a secondary monitor and have updated the SLI profiles of a bunch of games.

The SLI profiles of the following games were updated/added in 430.53

The GeForce Driver 430.53 is now available to download from NVIDIA’s website or from the GeForce Experience desktop application.