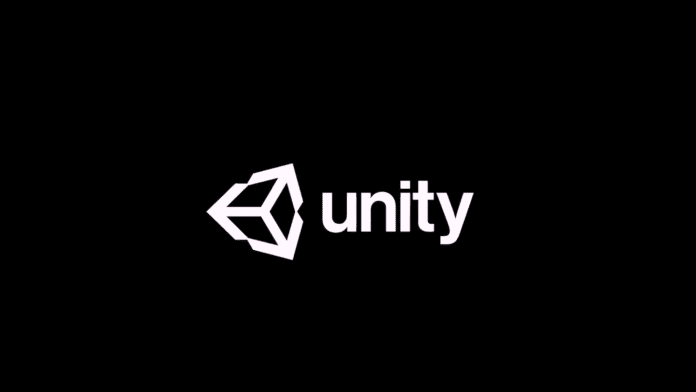 The magical NVIDIA DLSS technology is now available in Unity, increasing its engine adoption to new heights with Unreal Engine 4 joining earlier this year. This is leading to a continuous rise in adoption with no competitor from AMD, leading to more PC games adopting the new performance-enhancing feature.

The news, coming from NVIDIA’s recent GTC conference, shows the rapid adoption of the upscaling technology which was first revealed back in 2018 with the RTX 20 series GPUs. While DLSS failed to deliver with its initial release, subsequent updates have now made DLSS 2.0 a gamechanger, with minimal impact on image quality during intense gaming. Since then, a host of new games, AAA and indie alike, have inherited DLSS 2.0 making their PC versions the ultimate platform to play games.

Unity is one of the world’s most popular cross-platform game engines which has been used in games like Hollow Knight, Among Us, the Ori franchise, Fall Guys and of course Valheim. While it hasn’t been used much in the AAA space, the addition of DLSS to unity will help in running indie games at even higher frame rates.

With the addition of DLSS to Unity and Unreal, and its presence in the next Nintendo Switch upgrade all but confirmed, it’s clear that NVIDIA is banking high on the technology. Right now, the closest competitor – FidelityFX Super-Resolution by AMD, is yet to be revealed. While AMD does have its own plans to tackle DLSS with its cross-platform alternative, NVIDIA’s other wins with its creator-focused offerings make the RTX cards a better value than anything on the market, assuming you can find one at a reasonable price.