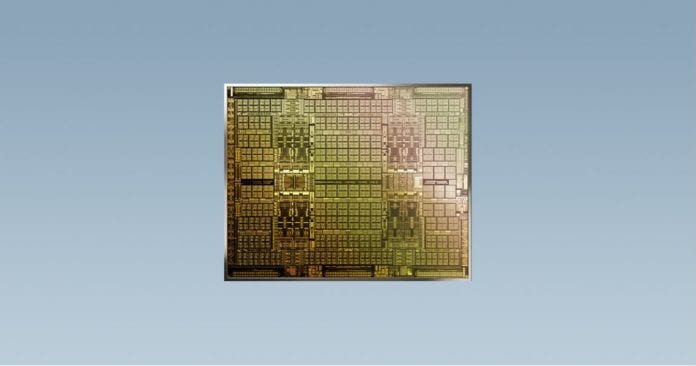 NVIDIA is launching a new GPU lineup called CMP – Cryptocurrency Mining Processor, aimed at Ethereum mining specifically. This is being done in an effort to make RTX GPUs available to actual gamers/content creators, with separate mining hardware lineup that should help in clearing the roadblocks in the stock allocation of RTX GPUs.

NVIDIA is acknowledging just how dire the situation has become regarding new GPU launches not going smoothly, and with the RTX 3060 releasing soon, it makes sense to announce the CMP.

Speaking of the RTX 3060, which is bound to be an easier gateway into mining thanks to its lower cost, NVIDIA is making some smart moves.

NVIDIA CMPs are mining-focused GPUs with features specifically dialled for that operation only. This includes the lack of display outputs, lower peak voltages and frequency. They are also designed with more airflow in mind, which are (in their words) ‘configured to allow a greater number of GPUs to be controlled by one CPU’.

The NVIDIA CMP HX lineup will available to purchase from third-party retailers including ASUS, Colorful, EVGA, Gigabyte, MSI, Palit, and PC Partner. The first of these new GPUs are expected to launch by April at the latest. You can learn more about them here.