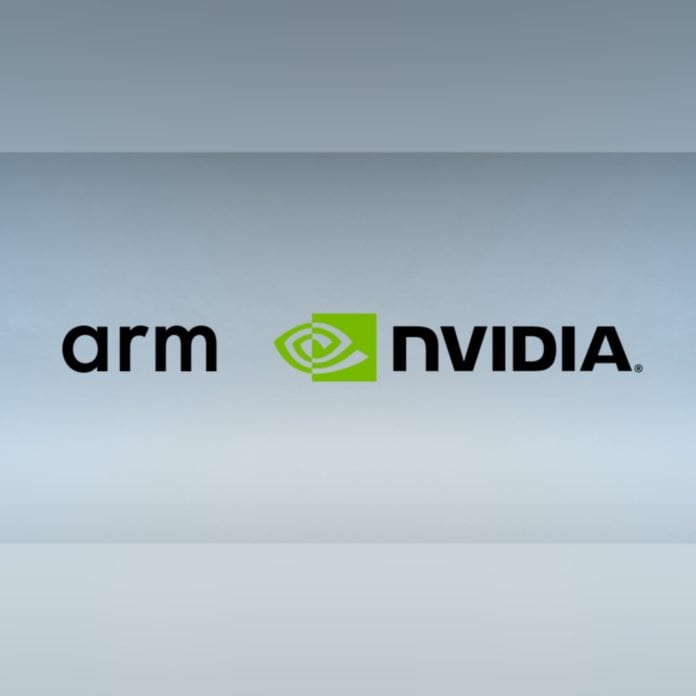 After setting its foot in the PC segment, NVIDIA is all set to step in the mobile market. After months and months of speculation, NVIDIA has finally announced that it is acquiring ARM Holdings from SoftBank for a lump sum amount of $40 Billion. The deal is supposed to be closed over a period of 18 months, and NVIDIA will pay $2 Billion at the time of signing, $21.5 Billion in the form of stocks and $12 Billion in cash. SoftBank may even earn additional $5 Billion if they meet certain targets (not public). SoftBank acquired ARM in 2016 for $31 Billion.

NVIDIA plans to keep the business, as usual, promising to retain ARM’s open licensing model. Currently, ARM licenses its chip technology to companies like Apple, Qualcomm that further develop the chips as per their need. It is just like an open-source platform on which these companies develop, though they have to pay a license fee for it. Apple recently announced its shift from Intel-based Macs to its own Apple Silicon, that would also be based on ARM.

ARM Holdings will still be headquartered in Cambridge, UK, where the company plans to open ‘world-class AI labs.’ The GPU maker’s first priority will be to “bring Nvidia technology through Arm’s vast network.” The upcoming AI centre will be a home to NVIDIA’s supercomputer that will be powered by ARM processors.

In a letter to NVIDIA employees, CEO Jensen Huang wrote, “We are joining arms with Arm to create the leading computing company for the age of AI. AI is the most powerful technology force of our time. Learning from data, AI supercomputers can write software no human can. Amazingly, AI software can perceive its environment, infer the best plan, and act intelligently. This new form of software will expand computing to every corner of the globe. Someday, trillions of computers running AI will create a new internet — the internet-of-things — thousands of times bigger than today’s internet-of-people.“