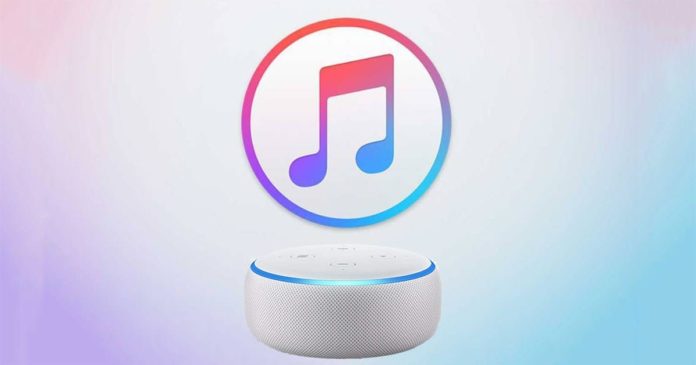 After introducing the Hindi and ‘Hinglish’ language support in India on Wednesday, Amazon has now announced the integration of Apple Music with all its Alexa enabled devices.

You can now start listening to the entire catalogue of million-plus songs by linking the Apple Music skill in your Alexa app. You’ll also need to have a working Apple Music subscription to be able to use this skill.

[Apple Music Subscription Starts as low as Rs.49/month for students and Rs.99/month for normal users. Head over here to check out more available plans.]

India is now one of the only 13 countries that supports this integration, with it first starting in the USA last December. [Head over to the Apple support page for more information on this skill.]

Set Apple Music as the default music station in the Alexa App if you wish to use it exclusively.

So far Amazon Music, JioSaavn, Gaana, Hungama Music and TuneIn were supported on Alexa. It seems Spotify is the only major player left out, and with its catalogue already affected due to the lack of distribution rights with the Warner Music Group, it’ll need to step up its game to assert its presence in India.

Amazon Alexa devices start as low as Rs.3999 for the Echo Dot(3rd Gen).