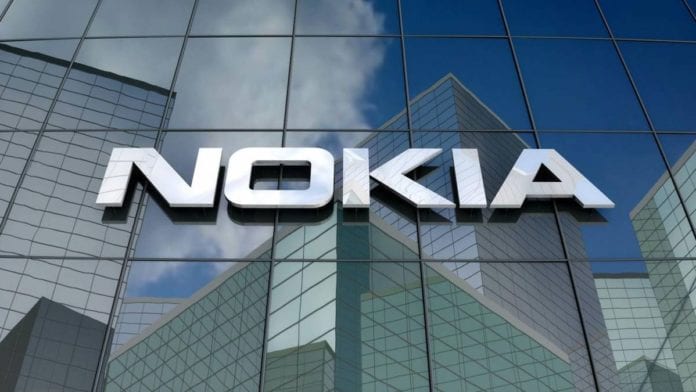 Nokia Corporation is a Finnish multinational telecommunications, information technology, and consumer electronics company which is serving users for decades now. The company has recently stated that it can upgrade 1 million radios immediately, 3.1 million by the end of the year, and a whopping amount of 5 million towers by 2021. Physical attempts to upgrade towers invite massive cost, permit limitation, life risks, and shortage of workers.

According to the company, 5G deployments have been based on mmWave and cmWave TDD technology, but that refarming 4G FDD spectrum for 5G will be an important step.

“Nokia estimates that this solution will save the telecommunications industry potentially tens of billions of euros in site engineering and re-visit costs as communication service providers are able to upgrade their networks to 5G/NR on FDD with software.” – The official statement read.

Nowadays, the 4G network is easily available to a large portion of the population due to its easy availability – 4G networks work on low frequencies. If Nokia updates the pre-existing towers as it says, 5G would be available with the same ease to the consumers.

The existing 4G frequency is around 2.5GHz and below whereas 5G millimetre-wave transmissions are about 24-39GHz range. Nokia would either reframe the 5G frequency or will make it in a dynamic spectrum sharing (DSS) arrangement between 4G and 5G network frequencies. AT&T was among the earliest carriers to suggest that it would turn on 5G via tower software updates “when it’s ready for prime time.”