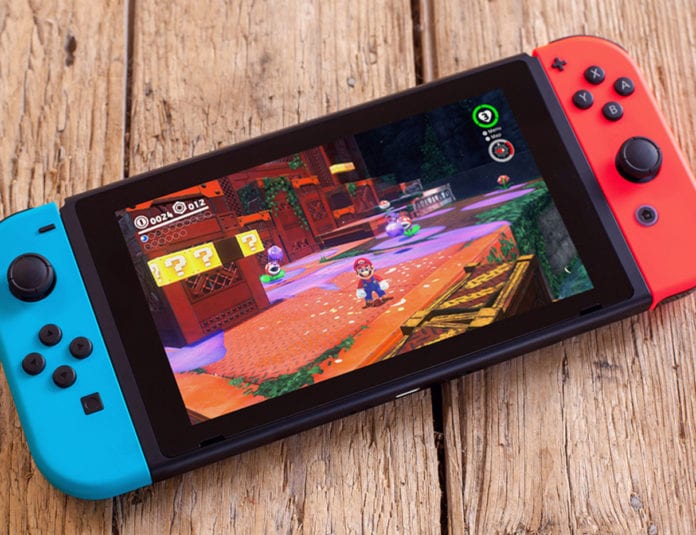 A new report shows that the next Nintendo Switch upgrade will use a new NVIDIA chip for DLSS-enhanced 4K visuals.

The report, coming from Bloomberg, claims that the new console will be shipping in late 2021, boasting upgraded display technology as well as a new processor to power it. The update to the Nintendo Switch will see it getting a 7-inch Samsung’s OLED display, although still capped at 720p in hand-held mode.

“The release of a more premium version of Nintendo’s Switch console with an OLED display and support for 4K graphics for the holiday 2021 selling season could drive the company’s sales above consensus for the fiscal year ending March 2022 and extend the life cycle of the Switch platform for many more years.” – Matthew Kanterman and Nathan Naidu, analysts

NVIDIA has been ramping up support for DLSS in even more games now, with almost all games built on Unreal Engine sure to get that feature thanks to a new plug-in. At the same time, we can safely expect the Switch 2.0 to also include more memory to drive gaming at that higher resolution.

Bloomberg’s analysts expect the new Nintendo Switch console to come in at a higher price point, around $349-$399. The Nintendo Switch currently retails for $299 and Rs. 31,000 in India, with the Switch Lite selling for $199 or Rs.20,000. However, Nintendo’s official support in India is certainly lacking, and we hope a newer model will make its way to the country in a more authentic manner.