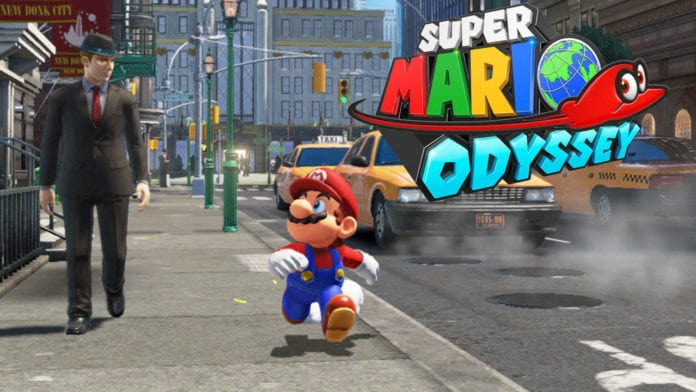 The constantly hard-at-work team behind Yuzu is showing no signs of stopping. The already amazing Nintendo Switch Emulator has just received a brand new update which enables it to utilise multiple CPU cores for the processing, instead of just a single core.

Now that, obviously, leads to a tremendous performance boost. But how much? Let’s see. Youtuber BSoD Gaming compared several titles on the latest multi-core update of Yuzu with the previous version, and we got some pretty fascinating improvements.

Also, this doesn’t just help one particular title, but every single game on the emulator runs better thanks to this new update. The biggest impact is seen on Fire Emblem: Three Houses. Utilising multiple cores (4 threads to be precise) instead of a single, Yuzu manages to give a humongous 80%-160% boost, nearly double the FPS, in the action RPG.

Now, this update doesn’t only help the games that have been running at a lower speed, but even games like Super Mario Odyssey which usually manage to stick around the 60 FPS mark used to have some major frame drop issues at some specific parts. This update fixes all that, so you can enjoy the game in all its glory at better frame rates and resolutions than the Switch could ever push.

Some games seeing major improvements are Pokemon Sword and Shield, Animal Crossing (Yes, you can play that on your PC flawlessly now), Super Smash Bros. Ultimate, The Legend of Zelda: Breath of The Wild, Astral Chain, Luigi’s Mansion 3. Almost every single game benefits from the new update, but these are some that have seen the biggest boosts (almost unbelievable, if I may say).

Watch the side-by-side comparison by BSoD:

Yuzu is certainly the fastest growing emulator in the world of emulation. Launched back in January 2018, it went from a complete black screen to near-perfect rendering in under a year, to the point that it supports new games the day they come out, without needing special patches or updates. Now that’s proper emulation. Part of the reason behind the rapid evolution of the emulator is that it is made by the developers of Nintendo 3DS emulator, Citra. And the 3DS and Switch actually share a lot in common in the back-end, or in how they work, hence making it easier for the team to get it up and running.

Support the hard-working team behind Yuzu at their Patreon. Read more about the new update at their blog.