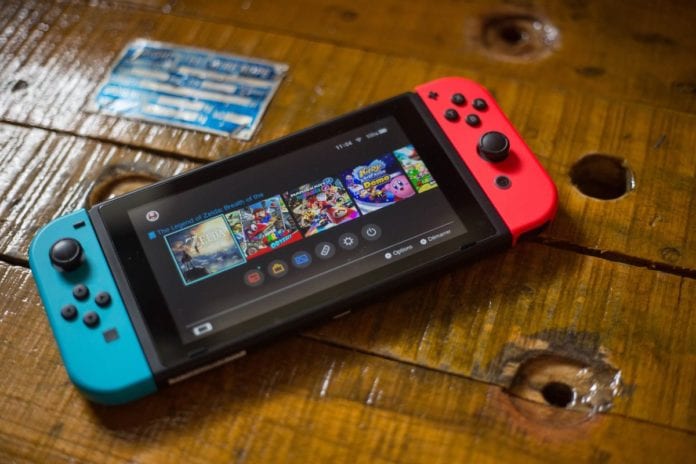 The security breach has given out certain personal information like the account owner’s name, email address, birth dates and also their country of residence. Nintendo said that the additional numbers were shown to increase because Nintendo has been investigating the matter currently. According to reports the number of user accounts compromised by hackers in the past few months has almost doubled.

This is definitely worrisome for the users having a Nintendo and Nintendo Switch. Nintendo has also additionally clarified that less than one% of Nintendo Network ID (NNID) users were affected by the security breach.

Hackers have illegally got access to NNID information. Some of this information is needed to make purchases on the Wii U and Nintendo 3DS. The real worry is that these hackers have also stolen PayPal details of users to be able to purchase various in-game currencies, such as Fortnite’s VBucks. The company has now reset all NNID and Account passwords that were compromised and disabled Account sign-in via NNID to tackle the issue.

In the month of March, there came in the news which spoke about the security breach in terms of accounts getting hacked as users had complained that their accounts were being charged for certain digital items without their permission.

Nintendo has said using of weak passwords could have been a reason for hackers to gain access to these accounts. In a tweet in the month of April, they said that users will be able to enable two-factor authentication to avoid such security breach.

The company said that the hackers got unauthorised access to these accounts by obtaining account passwords “by some means other than our company’s service.”

It is advisable to set two-factor authentication on your Nintendo account. In case you have not done it yet, visit the company’s support page which will take you through the process step by step through a simple guide.

To check whether your account has been hacked or if your personal information has been compromised then you can check if there are any unwanted access on your account by viewing your ‘Sign-in History’ which is available once you sign in to your Account on the ‘Sign-in and Security Settings’ page.