Search
Home News Gaming NieR Replicant Not a Remake, But Much More Than a Remaster
Facebook
Twitter
WhatsApp 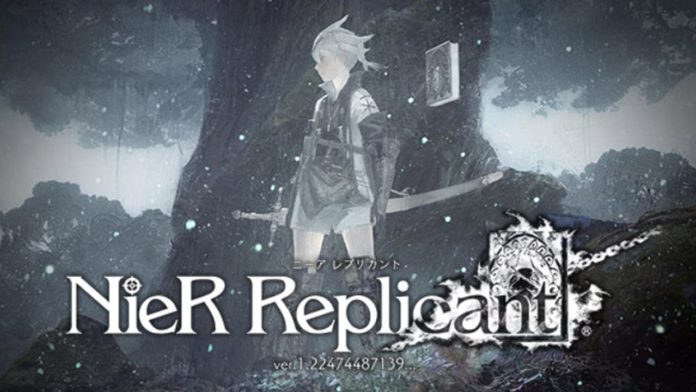 Last month, we had a surprise announcement for the cult-classic, NieR Replicant, by Square Enix, though with barely any details. Yoko Taro, the Director of NieR: Automata, finally spills some beans about the re-release of the original 2010 title.

The new info comes to light thanks to a Twitter user who compiled the latest news from the Japanese games magazine Famitsu:

According to the studio, the game will be “much more than a remaster”, while retaining the original vision of the game. The core gameplay is being reworked. Takahisa Taura, the senior game designer at Platinum, who has experience from games like Metal Gear, NieR: Automata, Astral Chain, is overseeing the action sequences.

They clarified that although the camera work will remain unchanged, there will be “additional elements” to give the game a modern touch and make it enjoyable for Automata fans. The re-release will also feature all new re-recorded voiceovers from the original voice actors. Also, Yui Ishikawa and Natsuki Hanae, the voice actors of 2B and 9S will be making an appearance, suggesting a new direction and possibly even a new ending for the re-release.

NieR Replicant is the prequel of the critically acclaimed NieR:Automata. NieR Replicant ver.1.22474487139… invites players into a dark, apocalyptic world as they join a brother’s captivating quest to cure his sister of a deadly disease – a quest which will in turn make them question everything.