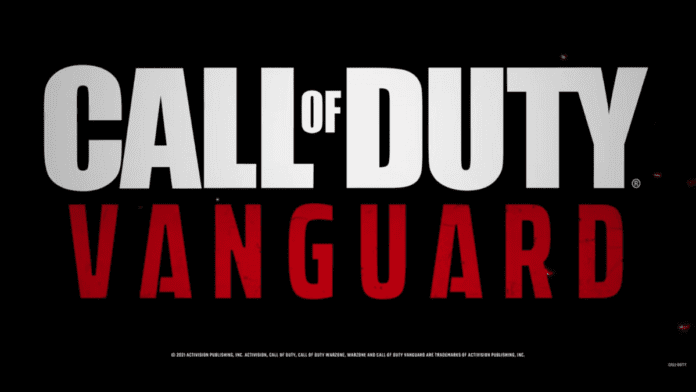 After months of speculation and hype, Call of Duty Vanguard is finally confirmed as the latest game in the illustrious Call of Duty Franchise.

It’s just as we predicted. Activision has officially revealed Call of Duty Vanguard on the official Call of Duty Youtube Channel. The teaser also revealed that more details about the game would be presented inside Call of Duty Warzone on the 19th of August.

The Teaser shows a lot of post-battle scenery, with a face forming on every battlefield displaying the number of lives that were lost in the war. Aeroplanes were shown drowning, and buildings were shown destroyed in the typical bleak Call of Duty fashion. The game looks to be set in the same setting as the leakers predicted- an Alternate Universe where World War 2 never ended.

Many people expect the game announcement to reveal some gameplay alongside the date of release for the game. There have been several attempts at predicting when the game will release, with most people agreeing on a November 5, 2021 release date. That particular fate follows the usual Call of Duty releasing pattern, being set in November.

As many of the leaks of Call of Duty Vanguard were taken from data mining Call of Duty Cold War and Warzone’s latest updates, the reveal coming in-game doesn’t come as a surprise. At this point, we can only wait and see if the revealed product was worth all the hype it generated. Call of Duty Modern Warfare revitalised the modern CoD gameplay and saved the franchise in the eyes of many.

There has been some speculation about Activision leaking some info about Call of Duty Vanguard themselves to shift the narrative from the current allegations that surround Activision-Blizzard. Still, all of that is baseless as of right now. Whenever we get any updates about the game, we will be sure to tell you.