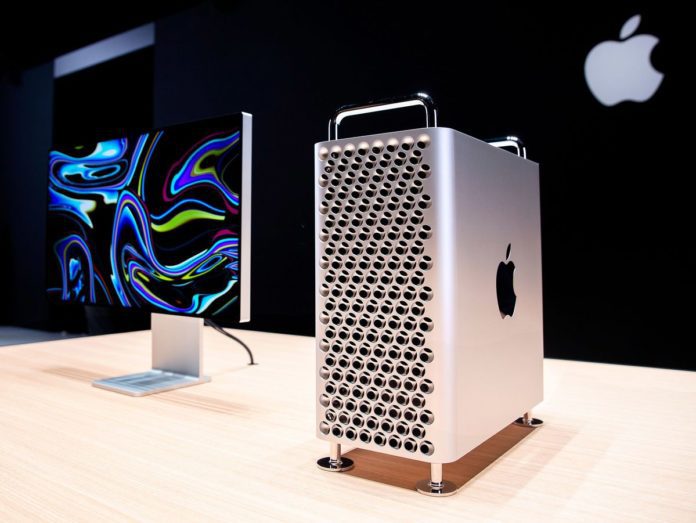 The AMD Radeon Pro W6000 series comes as an upgradable module to the Apple Mac Pro.

The Mac Pro is already impressive as it is, with the highest-priced model coming with a 28 core Intel Xeon processor, which can go up to 4.4 GHz when turbo-boosted. It is not a secret the Apple created this system for users with heavy needs. Whether it is High-Resolution editing or running multiple instances of an intensive program, there is nothing in the market for a cheaper price that can do that.

The Mac Pro was even built with configuration in mind, with 8 Express PCI (Peripheral Component Interconnect) slots to add in as many expansions as one wants to. Keeping these two design philosophies in mind, one would think that Apple would pave the way for the best graphics expansion for the heavy users that it targets. One would be right.

The Apple Mac Pro is now supporting the AMD Radeon Pro 6000 series expansion, which should substantially increase the performance of the graphics-heavy tasks that a system like this should be capable of. AMD first announced the series in June of this year, and Apple claims that the GPUs increase the system’s performance while running Octane X by “up to 84%”.

We should note that one can purchase these GPUs for lower prices from other official channels. However, availability is limited due to the recent chip shortage, and there isn’t a surefire way to get one. That makes this Apple Mac Pro upgrade a reasonable one if one chooses to take it.