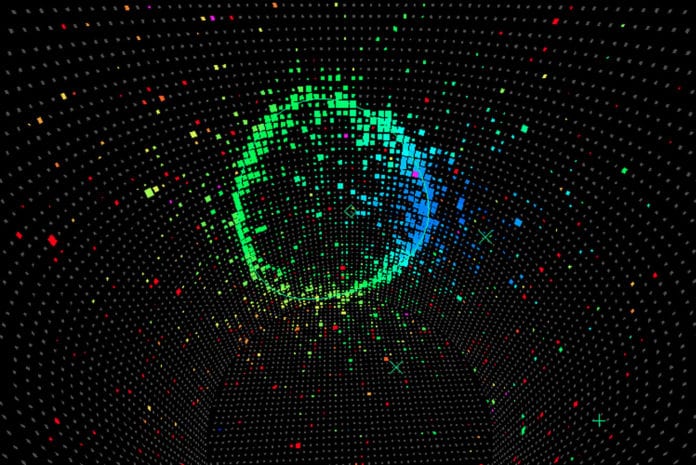 From big experimental setups to the rigorous mathematical formulas, the efforts have greatly contributed to our understanding of the physical Universe. This does not mean we know everything there is to know about these particles. Researchers have suspected till now that apart from a muon, tau, and electron neutrinos, there might be a fourth type, known as sterile neutrinos.

Researchers from the University of Cincinnati and a big international team that they are a part of is raising doubts over the fact that there is the fourth kind because it did not show up in the twin experiments that they conducted.

The experiment was carried out at the Fermi National Accelerator Laboratory to find the fourth kind of Neutrino. If the researchers had succeeded in ascertaining its existence, then it would have been huge news as it holds the potential to change our understanding of elementary particles completely.

The researchers collaborated over two experiments that aimed to find sterile neutrinos using some of the world’s most accurate and expensive equipment in use. The results of the experiment do not show any proof of the existence of such elementary particles. Researchers have been hunting for this particle for the past 20 years, and it seems that their hunt is over.

This experiment might have provided some of the most important results for particle physics. The previous assumption of their existence was based on the detection of some anomalies in previous experiments. These results suggest that the cause of those anomalies was not sterile neutrinos.

The sterile neutrino was suspected to only interact with gravity, which the researchers thought made it extremely hard to detect. Since neutrinos are made in nuclear reactions, the experiments involved setting up detectors around six nuclear reactors in one of the twin experiments.

The other experiment used a different setup to detect them. The researchers have said that they would have been overjoyed if the results pointed towards the existence of the said particles. However, this is not what happened, and the results were fairly conclusive, destroying any hopes that they had.

There are different sides to this argument, with some physicists still arguing for their existence. It might be possible that these sterile neutrinos exist in some other form. However, that is for some other experiment to determine.