Netflix to Be Acquired By Apple Soon ?

It has been known for quite some time that Apple has set their eyes on the video streaming industry. After taking the world by storm with the original iPod and revolutionising the music streaming industry, it only seems logical that video would be the next thing they would focus on.

Now, Apple did announce their plans to invest in original video content quite some time back, such as  a reboot of Amazing Stories. While it wasn’t known back then if they meant to launch a new service or acquire one, it looks like the latter is coming to fruition.

Business Insider has now considered Apple buying out Netflix to be a real possibility in 2018. One of the factors considered while making that prediction is the new tax bill passed by Congress at the end of 2017. Long story short, it grants a big company like Apple to bring back the overseas holdings amounting to around $252 Million in order to buy out Netflix.

Lack of proof not withstanding, it does seem likely that Apple would get the streaming giant under them, considering how big of a fan base Netflix has. And Apple likes to boast about its fanbase. Business Insider predicts the possibility of the merger happening to around 40%. This would also put it under direct competition from Disney’s new streaming service. You know, the one for which Disney got Fox’s assets.

And that’s not even considering Hulu, another popular streaming service now owned by Disney through the Fox deal. 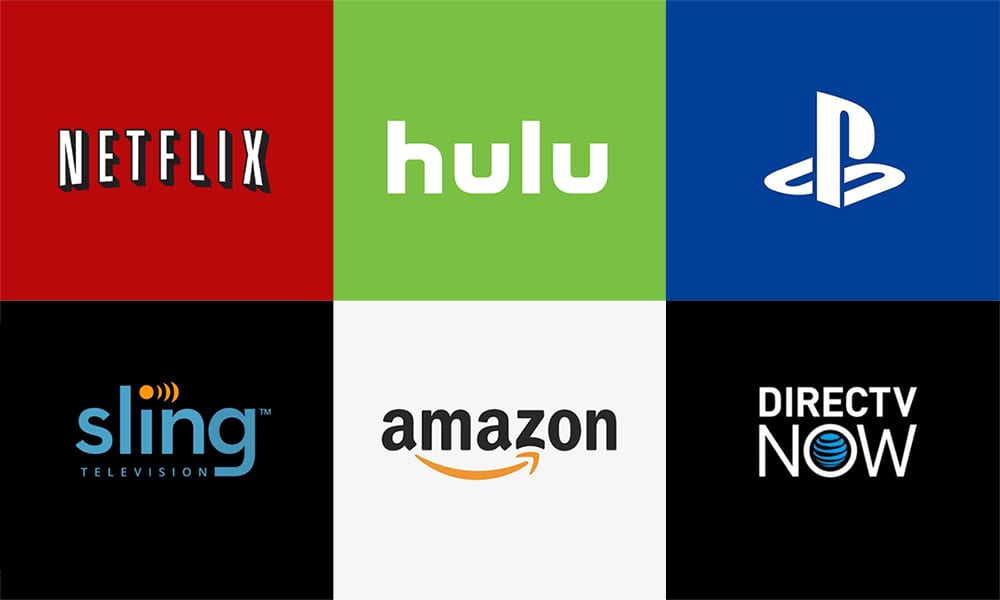 If this deal does go through, we really wouldn’t have that many independent streaming services left. While Amazon is doing pretty good (hell, they got the rights to a new Lord of the Rings show!), there’s no denying that Netflix has the bigger piece of the cake. With Netflix also planning to spend a lot on their own original content as well as foreign properties, only time will tell if anything of real influence happens.

We’ll keep you updated on the happenings of this possible merger.

Earlier this month, Vivo announced the X70 series in China and other few regions globally. Now, the Chinese smartphone manufacturer is bringing it to India....