Home News Gaming Naughty Dog Is Working On A Stand-Alone Multiplayer Game Which Might Be... 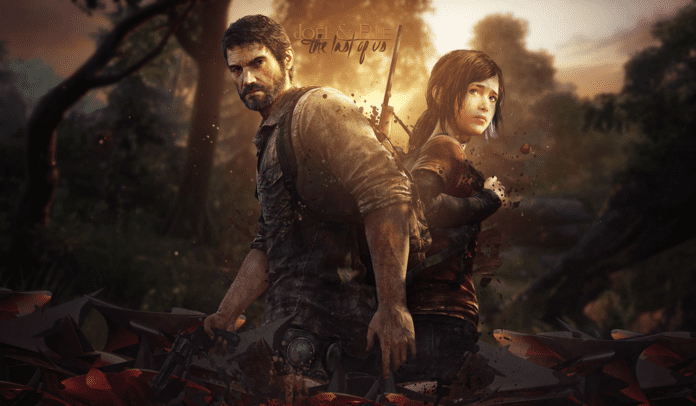 Naughty Dog, the developer behind PlayStation’s signature franchises like The Last of Us and Uncharted, is seemingly working on a new multiplayer game that might be a new IP.

This is based on two new job postings by the company that mention they are working on a new stand-alone multiplayer project.

“Embark on Naughty Dog’s newest adventure – the studio’s first standalone multiplayer game! We’re seeking to bring the same level of ambition and quality of our signature, story-driven games to this unique multiplayer project.”

Going by previous reports, Naughty Dog is working on at least 2 games, with one being a PS5 remake of the first The Last of Us. As for the second game, it started out as a multiplayer mode spinning off from The Last of Us Part 2, and if the current job postings are anything to go by, the game might have evolved to become its own thing, perhaps even being a new IP. PlayStation Studios president Hermen Hulst did say in a recent QnA session that they are working on bringing more multiplayer-focused experiences, going so far as to say the following:

“We also want to make sure that we’re creating a variety of experiences for our audiences. Franchises, new IP, big games, smaller and more innovative games, single-player stories, and multiplayer. Who says that multiplayer experience cannot have great stories, right?”

That last part sure does seem to fit right into PlayStation Studios’ wheelhouse, which is focused on cinematic storytelling. Naughty Dog has time and again proved their storytelling feats (despite backlash), and it’s fair to assume a new multiplayer game from them wouldn’t just include arcadey fun.

It’s no secret that PlayStation Studios’ portfolio has been missing a killer multi-player game for a long time. While PlayStation’s stellar exclusives always deliver on the narrative single-player experience, it’s high time that the PS5 got a multiplayer-focused game that could rival something from Xbox.