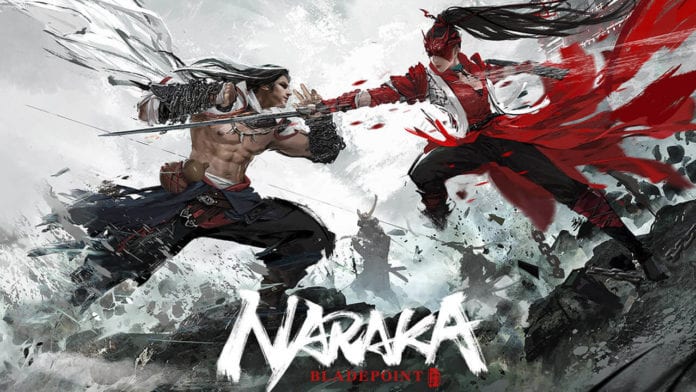 The open beta for Sekiro inspired battle-royale Naraka: Bladepoint went live on Steam last night, gaining 120,000 players as beta-testers, with the game now above Valheim in terms of player count.

The game was announced during 2019’s The Game Awards, with Chinese developer 24 Entertainment at its helm. The gameplay trailer reminds us of Sekiro: Shadows Die Twice, which was one of the best games released in 2019.

While the battle-royale genre certainly feels oversaturated these days, a fresh perspective can definitely do wonders, and Naraka looks to bring just that. The game’s stellar performance (spotted by Eurogamer) is quite an achievement, as crossing Valheim’s concurrent player count, also in early access, is nothing to shake a stick at.

Steam users can sign-up for requesting access to the playtesting program right now, which will be live till April 27. There are also a handful of in-game contests happening right now, including content creation and character creation objectives.

Naraka: Bladepoint currently has no release date or target price on Steam.