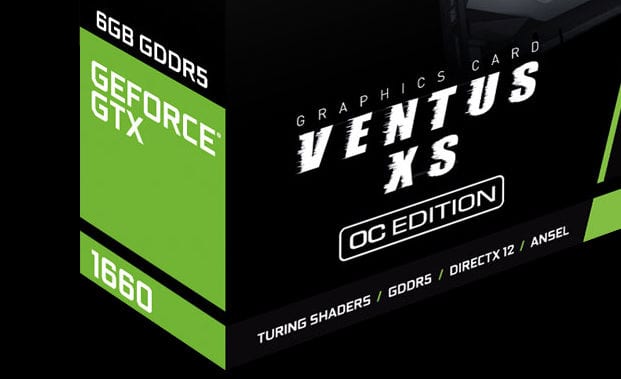 When NVIDIA launched the GeForce GTX 1660 Ti last month to replace the GTX 1070, rumors started surfacing that the company is going to come up with yet another mid-range GTX 16-series card to replace one of its most popular GPUs, the GTX 1060. The speculations are now more or less confirmed with the pictures of the upcoming GeForce GTX 1660 non-Ti being leaked.

The cards pictured are from MSI and there will be three different series, GAMING, ARMOR, and VENTUS. All of them will feature a single 8-pin power connector. Additionally, MSI will also be coming up with a VENTUS C and AERO ITX series, each in an OC and non-OC model.

NVIDIA GeForce GTX 1660 is expected to launch on March 14th. The price is speculated to be $219 according to some sources.