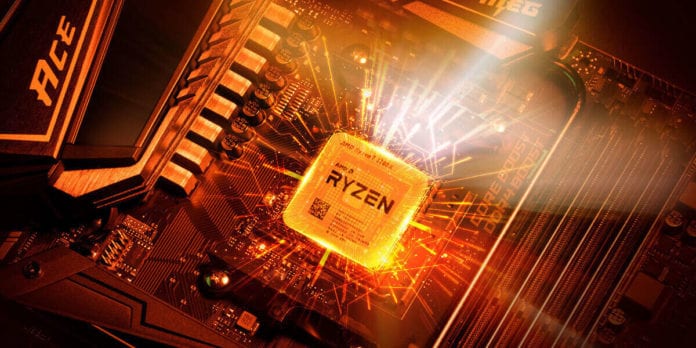 However, 400-series motherboards are compatible with everything. In other words, they are compatible with Athlon processors to Zen 3 microarchitecture-based processors. Still, the users have to update the BIOS with a Selective Beta Bios Update if they want the support for Zen 3 microarchitecture. The representative named Michiel Berkhout stated that the update will cause the motherboards no longer support for older processors.

The interesting point is the user has to lose the support of older Zen microarchitecture for the newer one. The user will not be able to connect the older CPU to the AM4 socket. The representatives also said that they have to flash the BIOS for gaining the support.

MSI has always claimed to deliver the best experience to their customers. With, the new microarchitecture they are again on the right path to do so. With the new motherboard, the users will be able to get support for the things which they do not have with the older motherboards like Athlon processors.