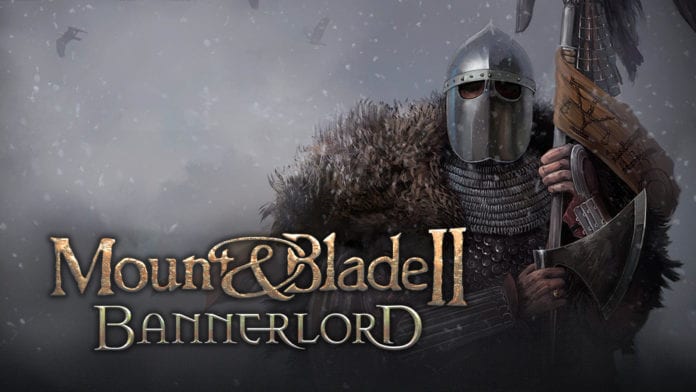 Mount and Blade 2: Bannerlord is set to receive a physical release when it comes out of early access. As revealed on Thursday, Koch Media has signed a physical publishing agreement for the game with developers TaleWorld Entertainment.

The game, which is set to be released for PC and consoles, has been in early access since March 2020 and has been said to be working towards its full release.

The release was announced as a part of a new premium gaming label started by Koch Media, called Prime Matter. Prime Matter was described to be “publishing a rich portfolio of new titles, across a wide range of genres, as well as some established brands too from the likes of Warhorse Studios.”

Mount and Blade 2: Bannerlord is set during medieval times, with players taking control of a variety of different types of characters. The gameplay is realistic and based on real-world combat, with a player being able to go through various trades, warfare, and political dealings.

The game is set to be physically published and be available throughout the globe, as well as being available to be downloaded online.

Mount and Blade 2: Bannerlord is the prequel to Mount and Blade: Warband, which was considered by several news outlets to be one of the best games of 2010.

About Mount and Blade 2: Bannerlord

Mount and Blade 2 takes place 200 years before the events of Warband. The Calradic Empire is on the brink of total destruction, with internal strife and Civil War tearing the empire apart.

Set in a broad Sandbox world, the player can create their own journey through the exciting world. Play as a merchant, a soldier, or the prince of a dying kingdom to save the empire from collapse.

The player can participate in epic, large scale, real time battles with their friends, or play the single player campaign, which are both fun to play and have tons to discover.

We’ll have more to share about Mount and Blade 2: Bannerlord, and meanwhile, you can check out the entire E3 2021 schedule adjusted for India here.