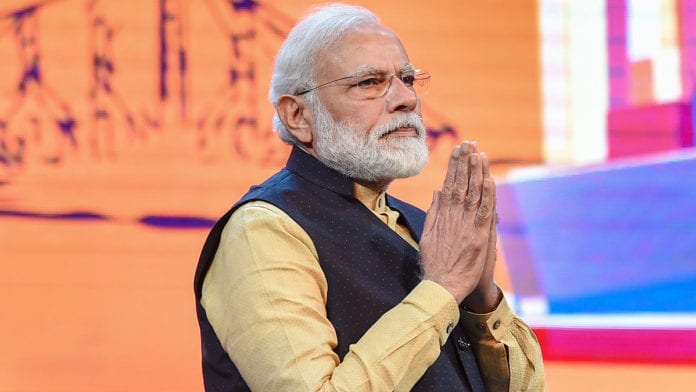 A Twitter account linked to Indian Prime Minister Shri Narendra Modi’s personal website was hacked in the wee hours of Thursday, 3rd September 2020. The hacker group, identifying themselves as ‘John Wick’, sent out a series of tweets that were meant to clear their name in a separate hack involving Paytm Mall, they confirmed to Hindustan Times. The account, which has over 2.5 million followers, hacked is different from PM’s official Twitter account.

A Twitter spokesperson confirmed, after several reports, that the account — @narendramodi_in — was compromised around 3 AM on Thursday. “We are actively investigating the situation. At this time, we are not aware of additional accounts being impacted”, the Twitter spokesperson said.

The tweets have been taken down since then, and the account has been restored.

In an email to Hindustan Times, the hacker group John Wick, said “There is no other intention to hack this account. Recently fake news of our name saying PayTM mall [was] hacked by us. So we have sent an email to all news publishers in India [that] it’s not us, no one replied, so we decided to post something.”

A few days ago, Paytm Mall — the e-commerce marketplace wing of payment giant Paytm — was hacked according to risk intelligence platform Cyble. The group blamed ‘John Wick’ for this hack, that later hacked PM Modi’s account just to confront that they had nothing to do with it.

A hacker group — which is now unknown — was able to gain unrestricted access to Paytm Mall’s entire database using a backdoor/ Admin. The cybercriminals demanded a ransom of 10 ETH (roughly Rs. 3.12 lakh).

A Paytm spokesperson, later, confirmed that Paytm has not found any security lapses and the data is company’s data was safe and secure. 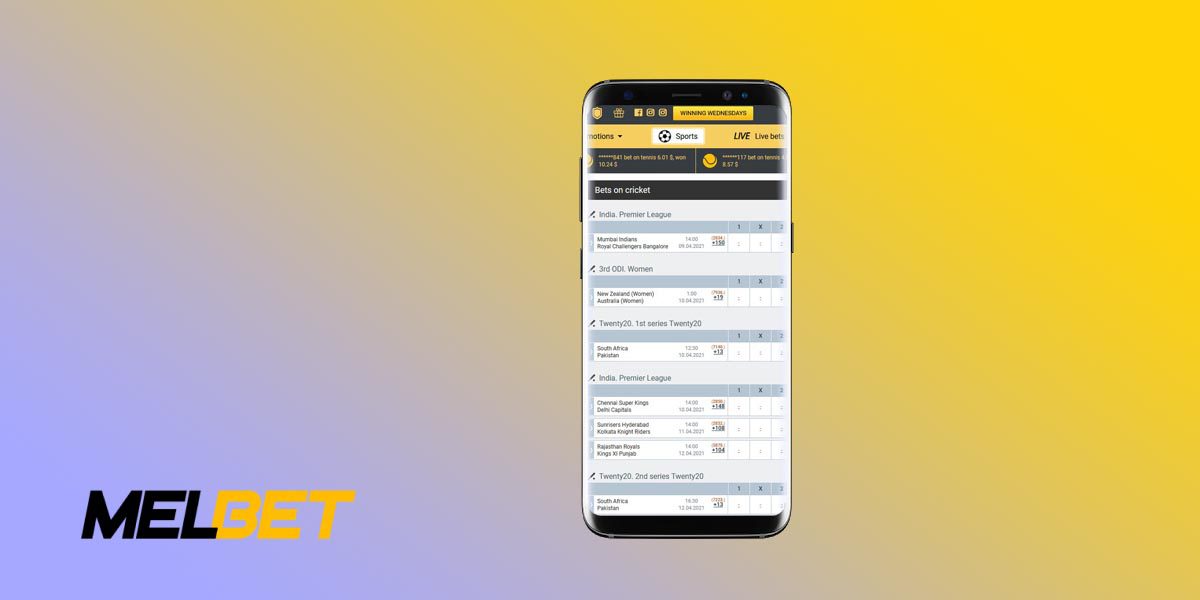 Melbet App for Android and iOS