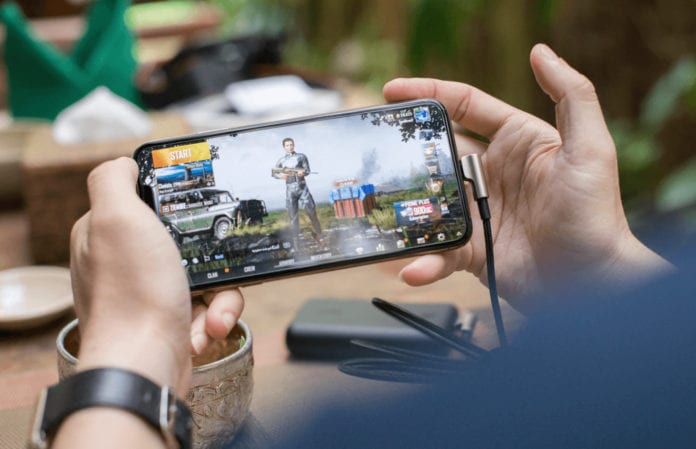 Gaming is an extremely popular hobby in India, with a considerable appeal over a wide range of demographics. As of March 2019, there were around 222 million active users on mobile alone. With these users playing at least 40 minutes a day on their smartphones, such numbers represent an important proportion of the world’s player base, and involvement is still on an upward trend.

There are many components playing into the current state of mobile gaming, which combined has created a rare situation in the global digital entertainment climate. Taking a look at the most prominent of the elements individually, we want to examine why mobile gaming is such a great fit for India, and why this form of gaming could be at the forefront of the next generation.

Perhaps the most essential component in India’s involvement with mobile gaming comes from its rates of smartphone penetration. As of 2020, India has a total smartphone penetration rate of 27.7%. In real terms, this means that nearly 375 million people within India are using some form of a smart mobile device.

Given the total possible audience, the involvement of Indian gamers within the smartphone world becomes all the more outstanding. Since around 222 million of these 375 million smartphone users play at least 40 minutes a day on mobiles, it could be possible to classify nearly 60% of smartphone users in the nation under the unofficial banner of gamer.

These raw numbers are aided by infrastructural efforts that have created a welcoming system for veteran gamers and newcomers both. The most broadly available mobile operator within India, Jio, has a general availability of 99.3% countrywide coverage, with its three closest competitors not far behind. Combined, such coverage ensures that nearly nobody interested in playing online games on mobile going forward will ever have to miss out.

Further contributions have been created by websites directly catering to an Indian audience. An example here could be found in comparison websites that offer the top online casinos for Indian players. Such services guide players to easier experiences, while also ensuring their offerings, in this case, bonuses like free spins and deposit matches, are all above board and completely legal.

Driving growth on a base level is India’s younger population. In 2020, 50% of Indians are under 25 years of age, and more than 65% are under 35. Since younger populations tend to be more accepting of newer technologies and the opportunities it represents, massive future expansion in related markets like mobile gaming is likely, if not practically guaranteed.

Contributing to this front is the general expansion of the Indian economy, including key developments with GDP and wage growth. Wage growth is an especially useful measure here, as more disposable income means more money for entertainment. As mobile entertainment is one of the more convenient avenues around, such economic expansion could easily raise the ubiquity of mobile gaming within the nation.

The final aspect contributing to increased mobile gaming involvement comes from general overall advances in the mobile world. With each year, powerful smartphones become cheaper, and combined with an increase in free-to-play and cheap gaming, barriers to entry are lower than ever before. As mobile phones become increasingly common in India, gaming should also see considerably increased popularity.

Ultimately, the final test of how mobile gaming will evolve within India will be that of time. When looking at great social-cultural, economic, and technological changes, however, the success of mobile gaming seems all but guaranteed. The only real question remaining is how far India’s mobile gaming development might go, and what it might mean for the global shape of smartphone entertainment.