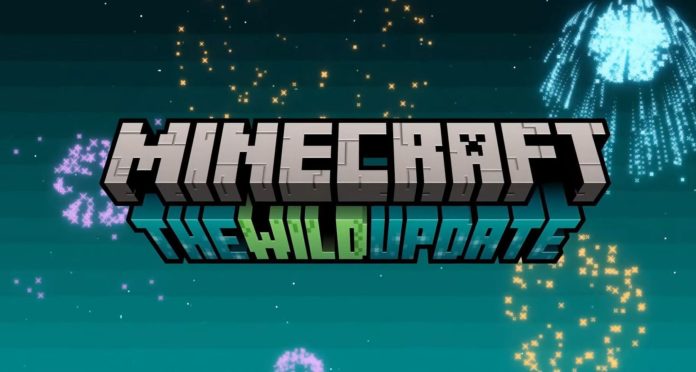 Minecraft is said to be coming up with a big update release and it would be called The Wild Update. Also, the devs have confirmed that it would be out in 2022. It seems like, with this new update, Mojang says that it wants to celebrate the wilderness of Minecraft’s Overworld by making some of its biomes have a clearer identity. An example given was the Birch Forest biome, which currently doesn’t have that much going for it. According to them, this new Wilds update would rejuvenate the biome, making the trees taller and more spread out with plenty of space for wildflowers and shrubs.

The update is also said to be adding a brand new area called Mangrove Swamp, which is supposed to be a part of the world that will include a new mangrove wood type, a mud block that lets you make mud bricks, boats with chests, and a new frog mob, so yes even frogs are coming to Minecraft.

Furthermore, Mojang has now also moved their release as part of The Wilds update. Mojang has now confirmed that the biome is not only a cave but an entire ruined civilization of abandoned cities filled with treasures. The move of the Deep Dark will also see the creepy Warden get pushed back, but it gives us plenty of time to build up the courage to face those subterranean monsters.

Recently, Minecraft was also made available on Xbox Game Pass for PC after a long time. It was one of the many awaited things that most GamePass for PC players had been waiting for, also now that Xbox has started to give out some attention to Minecraft, it seems like we may as well get a Next Gen update for this game pretty soon.