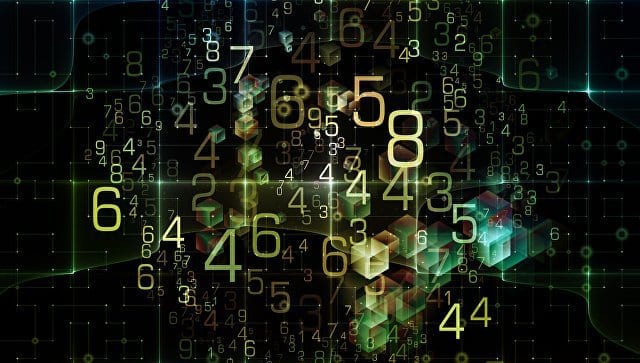 Imagine waking up one day with a million dollars in your bank account. That would feel good, won’t it? The Millennium Prize Problems have something in store for all the budding mathematicians out there. Has the million dollar tag caught your eye yet?

When solutions are of an abelian variety, the conjecture asserts that the size of the group of rational points is related to the behaviour of an associated zeta function ζ(s) near the point s=1. Check out more about this problem here.

Waves follow our boat as we meander across the lake. Similarly, turbulent air currents follow our flight in a modern jet. That’s all I’m going to say for this one before it starts flying past your head. Read the official problem description here.

Four hundred people have to be accommodated. As the space is limited, only hundred people will get accommodation. Subsequently, a list that tells you certain people cannot live together has been generated. Think you can solve this? Check out the details of this problem.

The Riemann hypothesis asserts that all interesting solutions of the equation ζ(s) = 0 lie on a certain vertical straight line. Read more here.

The quantum particles have positive masses, even though the classical waves travel at the speed of light. Physicists and computer simulations have confirmed this property. On the other hand, from a theoretical point of view, it remains unknown.

To sum it up, we have the seventh Prize Problem, the Poincaré Conjecture. This problem has been the only solved one out of the seven till now. Check out the problem and the proposed solution.

Grigoriy Perelman was awarded a Fields Medal (the highest honour in the field of Mathematics). One million dollars were awarded to him. But, he refused to accept either of them. Solving the problem gave him enough satisfaction! Safe to say we are just as confused as you are but some enlightened souls out there reading this probably see the million dollars in sight now.