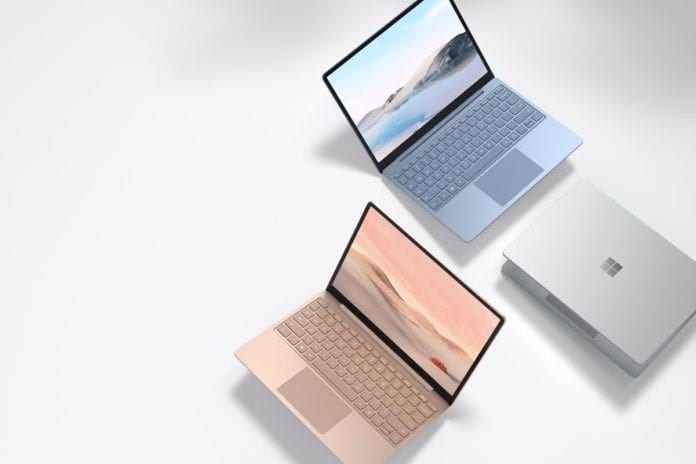 Microsoft’s upcoming laptop, the Surface Laptop 4, will reportedly feature both Intel and AMD options. The AMD models will include chips from the Ryzen 4000 mobile series, including the Ryzen 5 4680U and the Ryzen 7 4980U.

The Surface Laptop 4 will launch 13.5-inch and 15-inch models, with both models being available in Intel and AMD variants.

The 3:2 aspect ratio has been a staple of Microsoft’s Surface products for a few years now, it added. According to a WinFuture report, the 13.5-inch model is expected to retail for around $999. The upcoming laptop is also expected to have a larger battery capacity than its predecessor.

The Intel models will be available with up to 32GB RAM and 1TB internal storage. The AMD configurations only go up to 16GB. The report states that the Microsoft Surface Laptop 4 is expected to be launched in April.