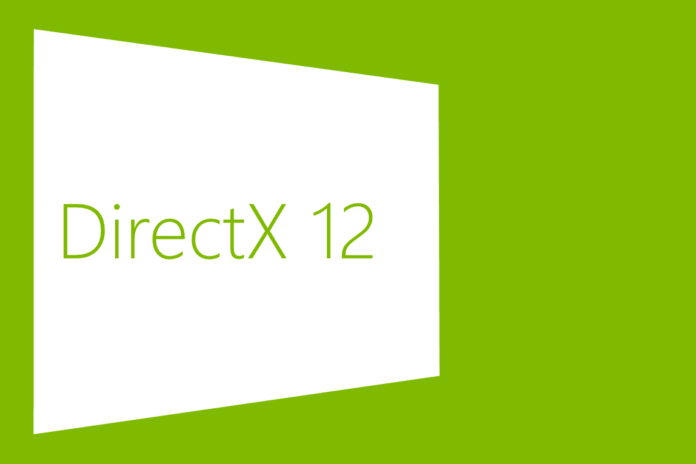 DirectX 12 launched with Windows 10 back in 2015. Up until today, the latest features were reserved for Windows 10. Microsoft announced today that it is porting DirectX 12 to the much loved Windows 7 OS, per game. The first of these games is World of Warcraft.

Blizzard’s World of Warcraft has one of the largest player-bases to this day. Supposing a lot of players are still running Windows 7, Blizzard requested for DirectX 12 support on it. It is now accessible through a patch on the WoW website.

Microsoft will patch old games with Windows 7 support and are working with other developers to port their games.

We are currently working with a few other game developers to port their D3D12 games to Windows 7. Please watch out for further announcements

Microsoft, however, is not going to add support for all upcoming games. As is pointed out, Windows 10 is still better suited to DirectX 12 as it is much better optimized. DX12 allows developers closer to metal access resulting in better-optimized games. DX12 was limited to Windows 10 to push users to upgrade. With Windows 7 support ending on January 2020, Microsoft is still encouraging users to upgrade.

Summing Up, this is a very puzzling decision by Microsoft. Adding the latest API to a 15 years old OS, 9 months before it is about to expire seems kind of pointless. Microsoft is finally loosening up on DX12 with the majority of devices running Windows 10. This move will also buy some goodwill for reluctant Windows 7 users.