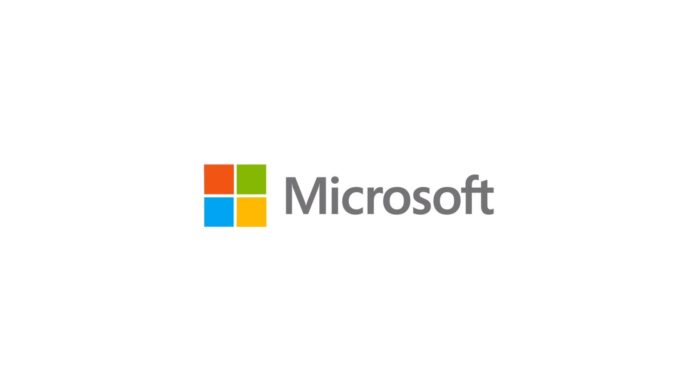 Microsoft Q3 2019 earnings were up by 14 points from last year, at USD 30.6 billion and the net income was up by 19 points at USD 8.8 billion. Microsoft’s stock price increased by 4% to USD 130 since the 26th of April and it became the third company after Apple and Amazon to get a $1 billion valuation.

Microsoft’s success in cloud computing as well as in Office 365 has granted a resounding boost to its business. There has been a recent trend of more people opting for online licenses instead of the yearly office licenses. Moreover, the surface lineup has accounted for more than $21 million worth of sales over the past year indicating a steady growth on both business and windows fronts. It seems Microsoft’s strategy to have smaller profit margins on surface products has worked quite well. Even though the regular version of Windows is in lesser demand, the OEM version has increased by 9 points and by 15 points for a pro license. Windows sales increased by a whopping 18 points for businesses and corporate customers.

Even though Microsoft’s Q3 2019 Earnings are positive, global PC shipments have been declining since the first quarter of 2019; down by 4.6% in the first quarter. Popular chip manufacturers like Intel have been struggling to meet the high demand for entry-level laptops and Chromebooks. However, the recent shift to Windows 10 has resulted in an increased demand for corporate PCs. This increased corporate licenses being purchased, providing a resounding boost to sales.

Even with Intel’s failure to meet manufacturing demand, the PC market is expected to continue to grow steadily and quite a few companies have already made the switch to AMD for the entry-to-mid-range laptops. This growth can be directly co-related to Microsoft’s subsequent growth given its sheer dominance in the PC OS space.