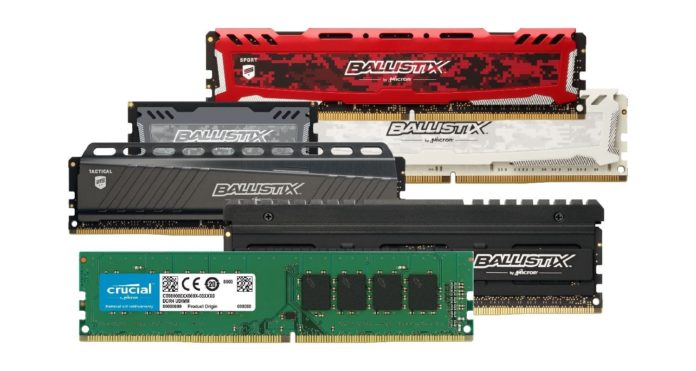 Micron has reportedly set a new world record for DDR4 memory speeds. Using a dry ice cooling setup, A Crucial Ballistix chip with Micron memory was taken from 4000 MHz all the way up to 6024.4 MHz, a blistering 51 percent bump to frequency. This is 24 MHz higher than the previous record, held by a G-Skill Trident Z memory kit.

This is definitely not an option for day to day computer use, though. Condensation caused by the extreme chill got all over the PC being tested. This is really only viable if you want to have bragging rights to 6 GHz memory for, well, a few minutes. The feat was accomplished on an X570 Crosshair VIII Impact motherboard from Asus. This is what Albert Chang, Asus’s Motherboard GM had to say about it:

The Ballistix brand, owned by Micron, is having its time in the spotlight: Ballistix has broken multiple overclocking records this year.

While you’re not going to be using dry-ice cooled gaming components any time soon, it’s interesting to see companies dedicated to pushing their own hardware to the limit. Here’s a shoutout to all those 2030s kids who think 6 GHz memory is stupidly slow.