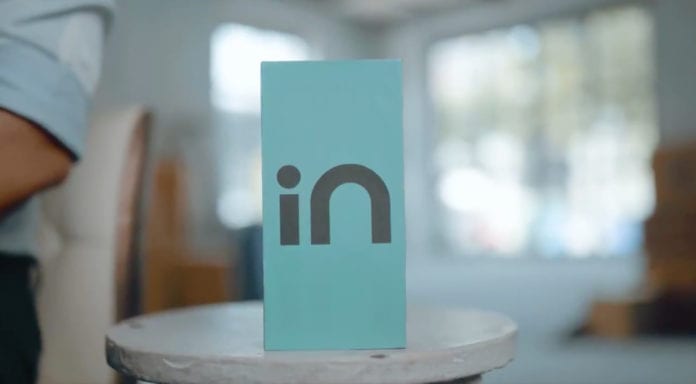 Last year, Micromax made its comeback with In series smartphones launching the In 1 series, including In Note 1, In 1 and In 1b. Now, it seems like the homegrown smartphone brand is all set to introduce the In 2 series in India.

According to recent Geekbench listings, Micromax plans to launch two smartphones in the coming months, the In 2b and 2c. Both the smartphones were spotted on Geekbench 5 powered by Unisoc’s T610 chipset coupled with 4 GB of RAM and running Android 11.

Here’s an excerpt from our Micromax In 1 review, “Micromax In 1 comes with average hardware, but the stock android makes up for its not so great hardware. It might lag behind its Chinese counterparts, but it’s not far behind. So if you are out in the market looking for a non-Chinese smartphone, then the Micromax In 1 is an excellent ‘Made in India’ smartphone that offers a cleaner and smoother user experience.”

Micromax also promised to launch a slew of 5G smartphones this year, but these two doesn’t seem to be from the lot.