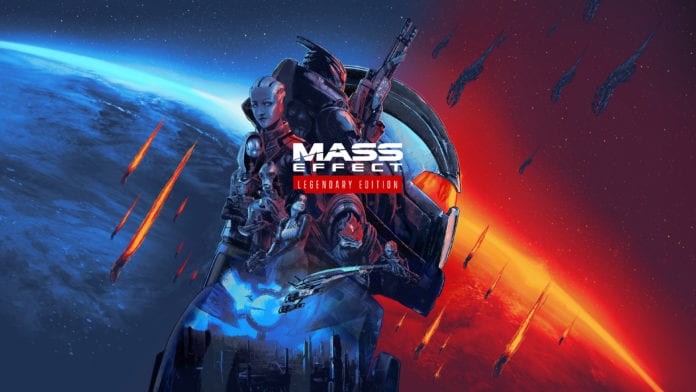 EA and BioWare have announced Mass Effect Legendary Edition for PS5 and Xbox Series consoles. The new release will include all 3 original games and DLC with next-gen enhancements. While we knew that the remaster was on its way thanks to the announcement made on N7 day, we now have more details regarding new features and visual overhauls.

“It’s been an incredible journey revisiting the stories, characters and iconic moments of the Mass Effect trilogy, enhancing the experience for modern platforms while staying true to the spirit of the original. Remastering a game, let alone three, is a huge undertaking as there’s over 100 hours of gameplay included, but we wanted to do this for our fans as well as a new generation of gamers looking to jump into the iconic story of Shepard.” – Mac Walters, Project Director on the Mass Effect Legendary Edition and lead writer of the original trilogy at BioWare.

All 3 games are set to include multiple enhancements that we’ve come to expect with the release of next-gen consoles. These include higher resolution textures, 60 FPS on PS5 and Xbox Series consoles, and improved gameplay mechanics. You can check out the list of changes and new features/visuals on the game’s official website.

The legendary edition should keep fans of the original trilogy busy as BioWare continues work on the next Mass Effect game, first announced at last year’s Game Awards.

Mass Effect Legendary Edition will be available in India at ₹3,999 on PS4 and Xbox One across all major online and offline retailers.