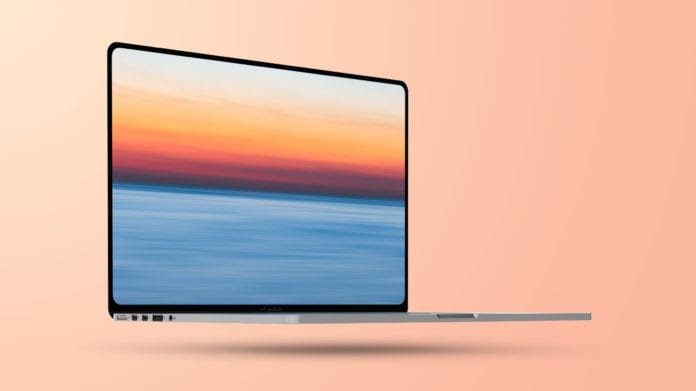 Apple’s next MacBook Pro is already doing the rounds of the internet; whether it is about their new design or revival of Magsafe, MacBook Pro is shaping up to be the “Pro” we all wanted and to be frank, we are tired of buying out extra dongles to connect our MacBooks to our most used accessories.

What’s the point of a “minimalistic design” if it clutters your workspace up?

It seems that the dongles will be a thing of the past, and we might be getting some ports finally. After Mark Gurman’s revelation, the analyst, Ming-Chi Kuo, claims that the SD Card Reader and HDMI Port are making a comeback on the upcoming MacBook Pro’s. Dare we say it’s gonna be the biggest comeback of 2021!

“We predict that Apple’s two new MacBook Pro models in 2H21 will have several significant design and specification changes,”

“Some of the practical changes for users are equipping with the SD card reader and HDMI port.”

According to Kuo’s recent investors note, Apple plans to bring back the SD Card slot and HDMI port to the 2021’s MacBook Pro’s. According to some reports, the Cupertino giant has partnered with Genesys Logic, the exclusive controller supplier for the upcoming SD card reader. The company is also expected to work with Apple on the future USB 4.0 protocol requirements.

For those of you unaware of the current MacBook situation, Apple started getting rid of the ports in 2016, giving users a couple of USB C ports and many dongles. Well, 2015 was the last time we saw a MacBook with an HDMI port and HDMI port, and if these reports happen to be true, then it’s going to be quite a refresh.

Moreover, Kuo has predicted that MacBook sales will get a boost from MacBook Pro’s design changes. According to him, there will be 25% to 30% year-over-year growth, and he expects the total MacBook shipment to reach 20 million units this year.

What to Expect From the Next MacBook Pro?

It’s been already all around the internet that the next MacBook Pro will be coming in two different sizes – a 13-inch one and a bigger one having a footprint of 16-inch, with an iPad-inspired design. The duo is expected to sport a new display with thinner bezels and higher brightness levels and possibly more vibrant than before.

Apart from the design refresh, the next-generation MacBook Pro will be powered by the next-gen and much powerful iteration of Apple’s ARM-based M1 chip along with a more powerful GPU as well. As far as we know, Apple is apparently working on its next generation of ARM-based CPUs for Macs, with as many as 32-cores.

Nobody’s getting more nostalgic than Apple since, and that’s great for us. Other than the homecoming of the SD Card slot and HDMI port, the Magsafe is also expected to make a comeback, and the touch bar is leaving the party.

Considering Kuo’s reputation, it might not be surprising if the next MacBook comes with an SD card slot and HDMI port but being USB C leading the way to the future, it seems highly unlikely that Apple will be going backward. But it’s just a matter of few months before Apple takes curtain off the upcoming MacBook Pro’s, so it will be better to wait and watch.