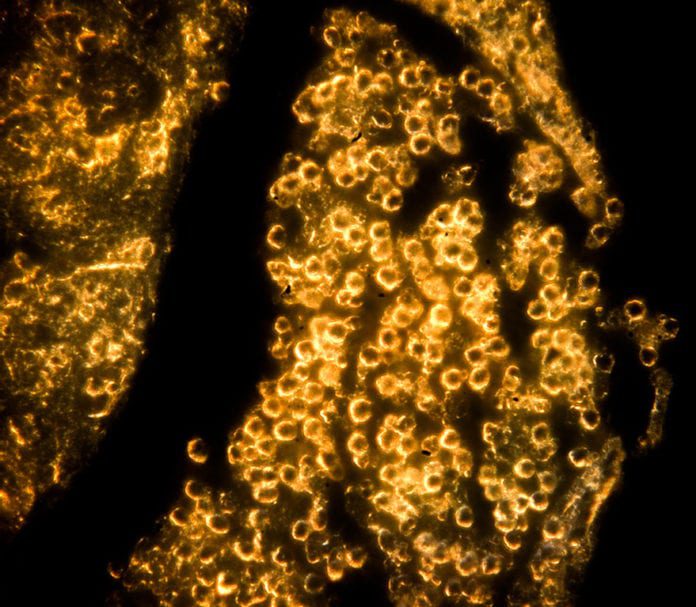 Living materials are considered the next step in material science. They can potentially provide functionality that is simply unachievable with the materials we currently use to build our stuff. The concept of living materials is rather intriguing and could have some interesting applications. In a new study, researchers created these materials by tweaking the base ingredients of kombucha, a popular tea drink fermented with a symbiotic culture of bacteria and yeast. The researchers modified the mixture of the culture to make engineered living materials (ELMs).

Another exciting thing about these ELMs is that they are easy to produce, much like the commonly grown food cultures in our homes. The researchers reported that these new materials are different than what they have done previously because they are scalable. This means that they have a higher chance of being applied to real-world problems than other ELMs that can only be grown in labs. This is certainly a good step towards a more accessible future where people can grow their materials according to their needs. The initial research on this came from 2014 when scientists from MIT showed the efficacy of ELMs at a microscopic scale.

They made Escherichia Coli cells generate biofilms embedded with non-living structures such as gold nanowires. The innovation was a big help in showing everyone what these materials were capable of. However, it could not do anything of practical value. This is why the scientists wanted to scale things up. So they started experimenting with the symbiotic culture that serves as the mother of kombucha. There are various reasons why it was chosen, the most prominent being that it is very cheap and very easy to make in large quantities. It is about thousands of times more material than the E.Coli system.

The creation of this ELM required a lot of experimentation as the researchers had to test the different ratios of the components involved. The scientists combined a laboratory yeast called Saccharomyces cerevisiae and a bacterium named komagataeibacter rhaeticus. Then they tried out the different ratios of the two components to perfect the density of the SCOBY mixture. The engineered mixture is called Syn-SCOBY, which has bacteria that produce a large amount of cellulose, which acts as a scaffold. The yeast can serve different purposes, such as sensing chemicals, pollutants, or something entirely different while being encased within this scaffold.

The new material indicates that the future of such interesting materials could be in the hands of common people as they do not require any large scale, expensive facilities to make them, just a bit of time and the Syn-SCOBY mother.