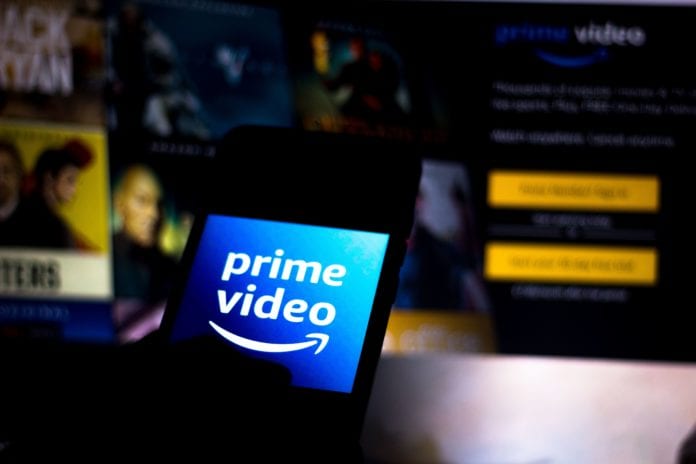 Amazon Prime Video – one of the largest streaming services in the world, is in the process of preparing a comprehensive live cricket streaming bundle for the Indian market. As per the report by Financial Times, Amazon is looking to outdo its competitors in India by tapping into the cricket-loving pulse of the nation.

As things stand, it is the Disney-owned Hotstar and Star Sports which has the broadcasting rights to a majority of the Indian cricket tournaments, including the Indian Premier League, domestic cups, and nearly all of the international matches.

However, that may be about to change soon with Amazon looking to join the fray.

Amazon to Test the Waters with New Zealand Cricket Rights

In many ways, this news shouldn’t come as a surprise at all. In November, Amazon Inc’s Prime Video announced that it had acquired the broadcasting rights in India for all the New Zealand cricket matches played at home, up until 2025-26.

The partnership, in conjunction with New Zealand Cricket, can potentially see Amazon live stream all of New Zealand’s home matches across the various formats such as T20I, ODI, and Test on its platform. The deal covers both – men’s (Black Caps) and women’s (White Ferns) international cricket matches which will be played in the country.

This multi-year deal also covers India’s Tour of New Zealand in early 2022, in addition to a second tour.

Needless to say, Amazon has already set a phenomenal precedent with this move. Even though there may not be many takers in India for New Zealand’s cricket – considering the massive time difference and a possible lack of interest in their games – it is still a smart move that will allow the multi-national conglomerate to test the waters and fine-tune its services before bidding for the big tournaments.

Even the online cricket betting sites in India may benefit from this kind of a move. Punters and betting enthusiasts may be able to make more informed, calculated bets in real-time.

Shane Hand, Editor-in-chief & site manager at Bet India had this to say, “This is a fantastic initiative from Amazon. As younger generations move away from traditional visual media – it can be challenging to find live games. This is definitely the future of live sports.”

A Good Start but Still Ways to Go

Amazon was never that big when it came to sports in India but this move is certainly a solid precedent. Amazon Prime globally owns the broadcasting rights for a few Premier League games, the US Open, ATP and WTA Tour Events, Champions League, and the National Football League. It can now add cricket to its roster.

It is also known for its documentary-series on a few sporting teams – the ‘All or Nothing’ which is focussed on NFL’s Arizona Cardinal. Similarly, there is ‘Sons of the Soil’ which is about the Indian kabaddi team Jaipur Pink Panthers and their journey to win the Pro Kabaddi League.

Clearly, sports is not unchartered territory for Amazon but the competition is stiff. Hotstar is aeons ahead in terms of subscribers, owing to their strong live-streaming game. They are also the current broadcasting partners for the IPL and should Amazon decide to join the race for streaming the tournament, later on, we may very well see a massive bidding war between Disney and Amazon.