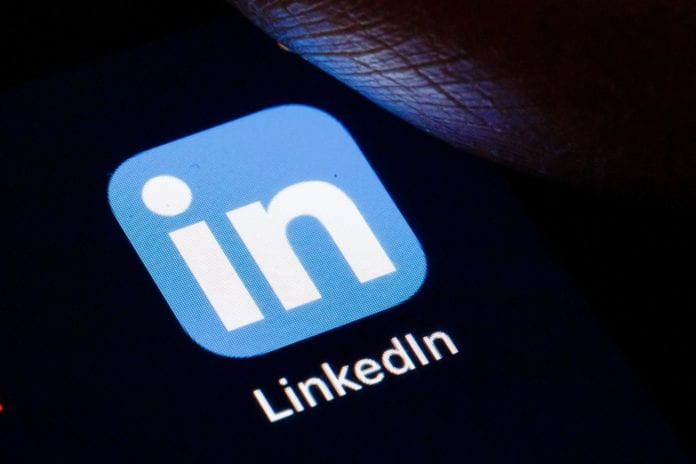 Were you happy for being not on Facebook? Those sunny days are now over, as LinkedIn has become the latest victim of the data breach, and user data of around 500 million users are now up for sale.

Courtesy of CyberNews, an individual is selling user data on hacker forums, including information such as users’ full names, email addresses, phone numbers, workplace information, account IDs, links to other social media accounts. The alleged hacker is asking for a mere four-digit amount in US dollars, preferably paid up in bitcoins.

Confirming the breach, “We have investigated an alleged set of LinkedIn data that has been posted for sale and have determined that it is actually an aggregation of data from a number of websites and companies. It does include publicly viewable member profile data that appears to have been scraped from LinkedIn. This was not a LinkedIn data breach, and no private member account data from LinkedIn was included in what we’ve been able to review,” LinkedIn said in a statement.

In the meantime, Italy’s privacy watchdog has begun an investigation against the alleged data breach since the breach includes the highest number of European users. The privacy regulators have also issued a warning to European users to be aware of the suspicious activities concerning their mobile numbers and bank accounts.

According to experts, the leaked data could be used for phishing attacks. As per Security analyst Paul Prudhomme, the breach could turn out to be a nightmare for corporations around the globe.

The Linkedin incident comes after the Facebook data breach, where the personal data of 533 million Facebook users were put on sale on a hacking forum.

You can use Have I Been Pwned to check if your data has leaked in the breach, and I will advise you to subscribe to the service to get notified whenever your email or phone number gets leaked in a data breach.