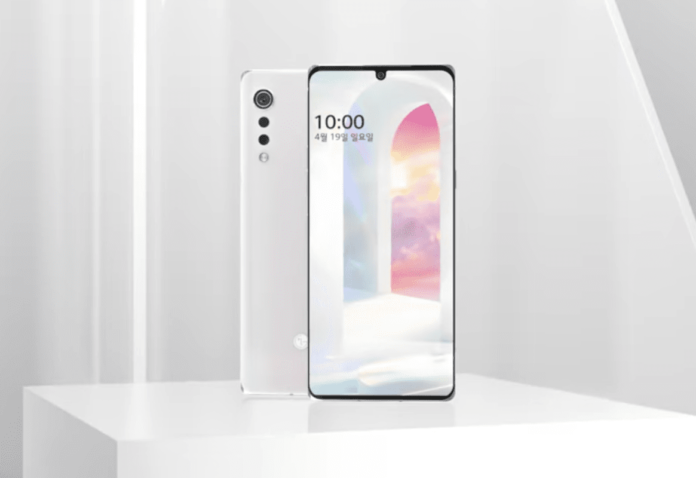 LG Velvet, the mid-ranger supposedly to replace the G-series from LG, has been in the news lately due to the teasers and rumors floating around the internet. LG has now shared the launch date for its Velvet, May 7, through a video invitation in Korea. Because of the ongoing pandemic, LG has decided to unveil its latest smartphone through an online event. The announcement teaser doesn’t reveal any new specifics about the upcoming device except highlighting the new “raindrop” camera design again. The company also showed off its four quirky colour options.

LG has teased a couple of weeks back its new step towards rebooting the smartphone lineup that will be more focussed on a sleek and fresh design. Check out the announcement video below.

Thanks to multiple teasers from the company, we now know most of the specs of LG Velvet. The device is confirmed to sport the mid-range Snapdragon 765 5G SoC and will be the first to implement LG’s new branding strategy (ditching the G-series in favour of familiar and expressive names). Surprisingly LG Velvet will retain the 3.5mm headphone jack in an era where all the major players have been omitting it. The device will have the USB Type-C port for charging and data transfers.

The rear of the device will have a “raindrop” camera design, which stands out from the trend among phones to have big camera housings. The triple camera sensors, along with the flash, are piled vertically in descending order of size – just like a falling droplet of rain.

The Korean giant called the event “a fashion show that boasts innovative designs.” The live unveiling of LG Velvet will take place on YouTube and Facebook at 10 AM KST (6:30 AM IST) on May 7. With the Velvet packing mid-range specs, LG plans to target the mass-market buyers and hopes to revive its falling mobile division. We will have to wait until the launch event to find out what the LG Velvet has in store for us.