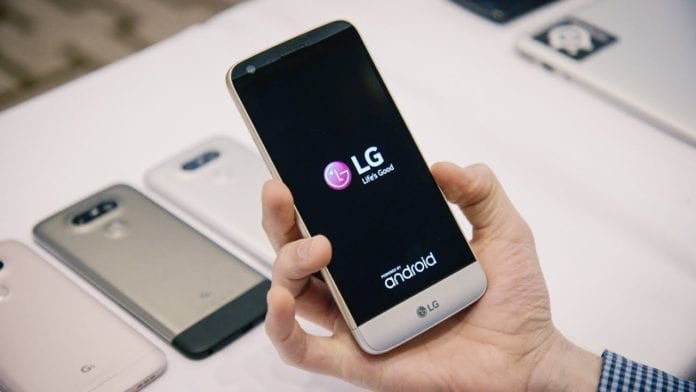 After several months of speculations, LG Electronics today confirmed its exit from the mobile phone business. So from now on, LG will stop developing new smartphones, including its most ambitious rollable phone.

The decision to shut down the smartphone business got approved by the board of directors earlier this morning. Commenting on the company’s future endeavours, the South Korean electronics giant said, “LG’s strategic decision to exit the incredibly competitive mobile phone sector will enable the company to focus resources in growth areas such as electric vehicle components, connected devices, smart homes, robotics, artificial intelligence and business-to-business solutions, as well as platforms and services,“ in an official blog post.

According to LG, the existing phones will be available for sale till inventory lasts; after that, the South Korean giant won’t be releasing any new phones. LG has also assured that it will provide repairs and software support for existing phones for a certain period which will be different for different regions.

According to a report from XDA Developers, the South Korean giant will continue to provide Android 11 updates to the existing smartphones following their closure. Moreover, LG is also working on the Android 12 update for some smartphones, but it’s not coming anytime soon.

The South Korean giant has said that it will be using its mobile expertise to continue working on new mobility technologies such as 6G networks. Further, all the technologies developed in the past 20 years will be retained and used in the upcoming products from other divisions.

According to the blog post, the closure procedure will be completed by July 31, but the existing smartphones could be available for purchase even after that. There’s no word on employees’ future right now, and according to previous reports, they would be deployed to other projects. Though, further details regarding the employment will be communicated to employees at the local level.

LG’s fate was inevitable. According to a report by Korea Times, its mobile business reported a loss of $4.5 billion for the last 23 quarters. Despite making one of the first Android-powered smartphones, it failed to keep up with the competition. Its recent innovations also were unable to gather the attention it needed to survive. It’s honestly sad to see a veteran go away, but we can hope LG to return. But for the time being, RIP LG.