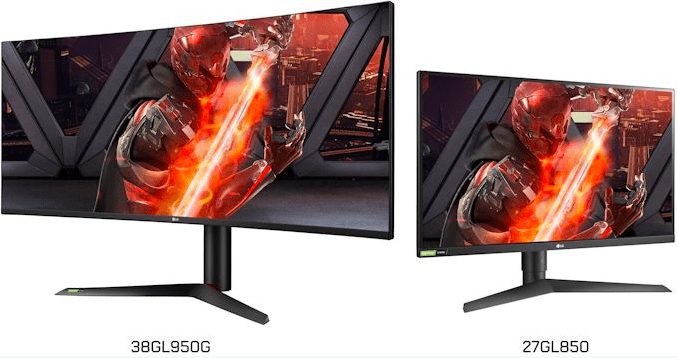 IPS monitors with response times as low as 1ms were unheard of until now. During the E3 week, LG announced its new lineup of IPS gaming monitors – UltraGear 27GL850 and UltraGear 38GL950G, with an impressive response time of 1ms.

For connectivity, the smaller variant features 2x HDMI, 1x DisplayPort, and a USB 3.0 (1 up, 2 down) port. The I/O is similar for the 38-inch variant except it has one HDMI port. The monitors don’t skimp out on colour reproduction either, as they feature DCI-P3: 98%
sRGB: 135% colour gamut.

It is to note that the monitor’s 1ms refresh rate is measured for gray to gray. These new monitors will launch in Q3 of 2019 with pre-orders starting on 1st of July. The pricing for these monitors hasn’t been revealed yet but it is certain that they will be on the higher side.